WFP, which provides lifesaving food assistance to millions across the world has been awarded the Nobel Peace Prize 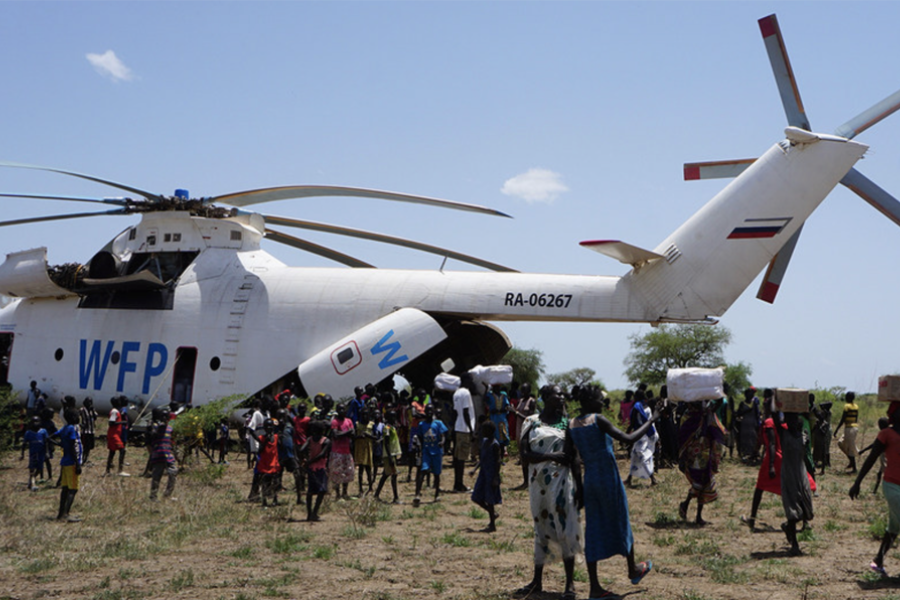 The UN World Food Programme (WFP), which provides lifesaving food assistance to millions across the world – often in extremely dangerous and hard-to-access conditions – has been awarded the 2020 Nobel Peace Prize.

The agency was recognized “for its efforts to combat hunger, for its contribution to bettering conditions for peace in conflict-affected areas and for acting as a driving force to prevent the use of hunger as a weapon of war and conflict”, said Berit Reiss-Andersen, chair of the Norwegian Nobel Committee.

WFP is the largest humanitarian organization in the world. Last year, it assisted 97 million people in 88 countries.

Its efforts focus on emergency assistance, relief and rehabilitation, development aid and special operations. Two-thirds of the work is in conflict-affected countries where people are three times more likely to be undernourished than those living in countries without conflict.

Praising the work of the UN agency, the Nobel Committee chair highlighted its role in boosting resilience and sustainability among communities by helping them to feed themselves.

The COVID-19 crisis has also added to global food insecurity, she added, highlighting that there will likely be 265 million “starving people within a year”.

Only the international community can tackle such a challenge, she insisted, before highlighting the fact that WFP had helped millions of people in extremely dangerous and hard-to-reach countries affected by conflict and natural disaster, including Yemen, Syria and the Democratic People’s Republic of Korea.

Hailing the WFP as the the “world’s first responder” on the frontlines of food insecurity, Secretary-General António Guterres lauded the UN agency on winning the coveted award.

“The women and men of the WFP brave danger and distance to deliver life-saving sustenance to those devastated by conflict, to people suffering   because of disaster, to children and families uncertain about their next meal,” Mr. Guterres said in a statement.

He drew attention to the plight of millions of people going hungry around the world, amid fears that the COVID-19 pandemic could worsen food  security for millions more.

“There is also a hunger in our world for international cooperation,” said the Secretary-General, adding that WFP “feeds that need, too”, operating above the realm of politics, with humanitarian need driving its operations.

The UN chief also called on everyone for greater solidarity, to address not only the pandemic, but other global challenges.

“We know that existential threats such as the climate change will make the hunger crisis even worse”, he said.

“Every one of [them] has the right to live peacefully and without hunger”, he said, adding that climate shocks and economic pressures have further compounded their plight.

“And now, a global pandemic with its brutal impact on economies and communities, is pushing millions more to the brink of starvation.”

Mr. Beasley highlighted that the Nobel Peace Prize was not WFP’s alone, noting that the UN agency works closely with government, organizations and private sector partners whose passion for helping the hungry and vulnerable equals ours.

“We could not possibly help anyone without them. We are an operational agency and the daily work of our staff each day is driven by our core values of integrity, humanity and inclusion.”

The head of WFP added that the award was a “humbling, moving recognition.”

“The Nobel Peace Prize … is a humbling, moving recognition of the work of WFP staff who lay their lives on the line every day to bring food and assistance for close to 100 million hungry children, women and men across the world”, he said, “people whose lives are often brutally torn apart by instability, insecurity and conflict.”

The President of the General Assembly, Volkan Bozkir, has extended his "heartfelt congratulations" to WFP, describing it as valuable recognition of its work, as a "critical pillar of the multilateral system, which serves as a vital lifeline for millions of the world’s most vulnerable people, is well deserved.”

"In addition to providing food aid to people in nearly 90 countries, WFP is a key partner in the fight against COVID-19, transporting humanitarian staff and supplies, and helping with the procurement and delivery of such crucial items as personal protective equipment (PPE), ventilators and oxygen concentrators", said Mr. Bozkir.

The President of the Economic and Social Council (ECOSOC), Munir Akram, also passed on his congratulations to the agency,  writing  on Twitter, that "in the middle of COVID-19, you have continued to scale up efforts to bring food assistance to the most vulnerable. A well-deserved accomplishment.”

The head of WFP's sister agency focusing on food and agricultural development, the FAO,  said the award was "a much deserved recognition of the untiring efforts of generations of humanitarian workers worldwide to defeat hunger.”

Food and Agriculture Organization Director-General, QU Dongyu, said the Nobel Prize also "turns the eyes of the international community towards the millions of people who suffer from or face the threat of food insecurity.

"This prize is a new engine driving the food security issue to the forefront, underlining the importance of international solidarity and multilateral cooperation.” 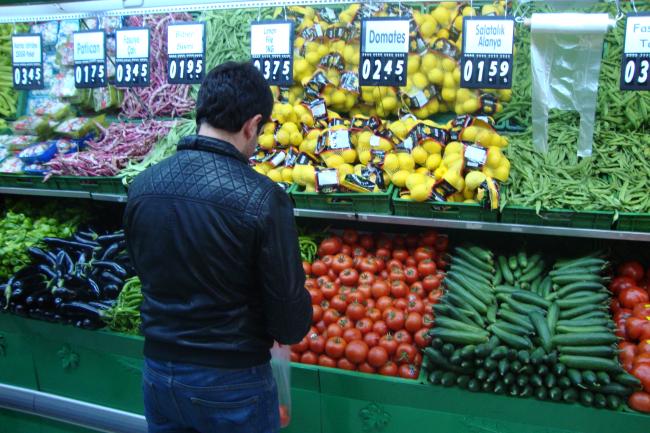 Food Systems have a profound impact on our economies, our health and the environment said UN Chief launching the World Food Week

Food systems are one of the main reasons we are failing to stay within our planet’s ecological boundaries stated UN Secretary-General.