To end the pandemic and get the SDGs back on track, Guterres called for decisive action beginning with global access to COVID-19 vaccines, tests and treatment.

The Sustainable Development Goals in Turkey

The Sustainable Development Goals are a global call to action to end poverty, protect the earth’s environment and climate, and ensure that people everywhere can enjoy peace and prosperity. These are the goals the UN is working on in Turkey:
Learn more
Story
23 June 2020
New Assembly president Volkan Bozkır pledges to serve UN ‘as a whole’, building consensus
The expectations and views of each of the world’s regional groups and its members “will be equally important and valuable to me”, the newly elected president of what will be the 75th UN General Assembly, told an informal meeting of the world body on June 22. “I will represent the UN membership as a whole”, Volkan Bozkir of Turkey told the virtual briefing, making clear that he would serve “the best interests of the UN and its Member States”. Mr. Bozkir said that he would work in sync with the Secretary-General’s agenda and priorities, to be “as effective as we can”, and liaise closely with the Economic and Social Council (ECOSOC) also, to “harmonize” their essential work. Starting a new chapter A career diplomat and politician for nearly 50 years, Mr. Bozkır said “today is the start of a new chapter for me”. He thanked the current Assembly president for his “wisdom and calm”, leading Member States through the “unexpectedly challenging session” that continues, which has been hugely impacted by the coronavirus pandemic. “I will be ready to continue close cooperation and collaboration with you and your Office, in the coming months for a smooth and efficient transition”, he assured. Global solutions Humanitarian crises, deadly conflicts and COVID-19 are among the global problems that require global solutions, according to Mr. Bozkir.

The new report, ILO Global Estimates on International Migrant Workers: Results and Methodology , shows that in 2019, international migrant workers constituted nearly five per cent of the global labour force, making them an integral part of the world economy.

Yet many migrant workers are often in temporary, informal or unprotected jobs, which expose them to a greater risk of insecurity, layoffs and worsening working conditions. The COVID-19 crisis has intensified these vulnerabilities, particularly for women migrant workers, as they are over-represented in low-paid and low-skilled jobs and have limited access to social protection and fewer options for support services.

“The pandemic has exposed the precariousness of their situation. Migrant workers are often first to be laid-off, they experience difficulties in accessing treatment and they are often excluded from national COVID-19 policy responses,” said Manuela Tomei, Director of the ILO Conditions of Work and Equality Department. High-income countries continue to absorb the majority of migrant workers More than two-thirds of international migrant workers are concentrated in high-income countries. Of the 169 million international migrant workers, 63.8 million (37.7 per cent) are in Europe and Central Asia. Another 43.3 million (25.6 per cent) are in the Americas. Hence, collectively, Europe and Central Asia and the Americas host 63.3 per cent of all migrant workers.

The majority of migrant workers – 99 million – are men, while 70 million are women.

Women face more socio-economic obstacles as migrant workers and are more likely to migrate as accompanying family members for reasons other than finding work. They can experience gender discrimination in employment and may lack networks, making it difficult to reconcile work and family life in a foreign country. More youth are migrating in search of employment The share of youth among international migrant workers has increased, from 8.3 per cent in 2017 to 10.0 per cent in 2019. This increase is likely to be related to high youth unemployment rates in many developing countries. The large majority of migrant workers (86.5 per cent) remain prime-age adults (aged 25–64). Services sector is the main employer of migrant workers In many regions international migrant workers account for an important share of the labour force, making vital contributions to their destination countries’ societies and economies, and delivering essential jobs in critical sectors like health care, transportation, services, agriculture and food processing. 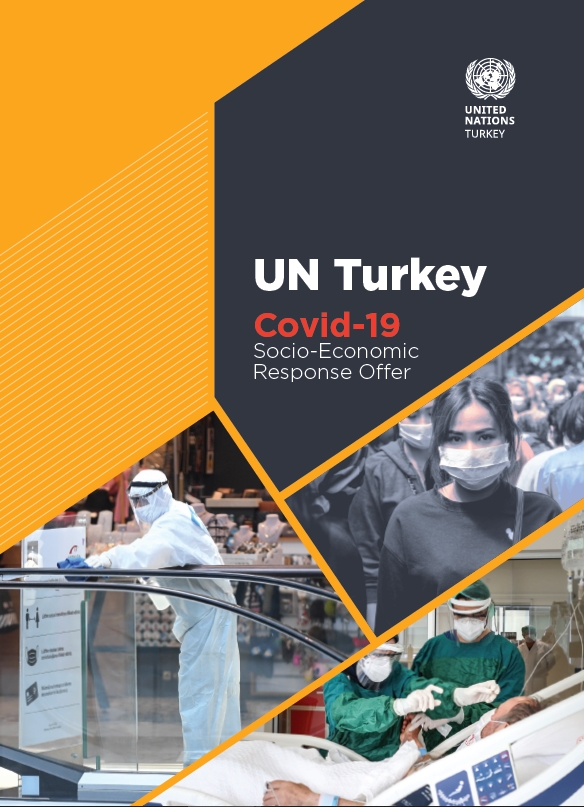 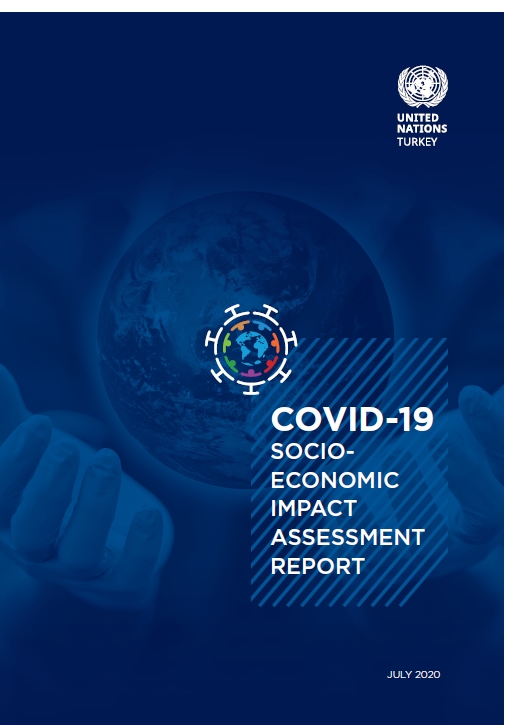 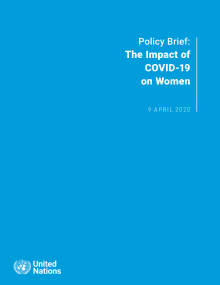 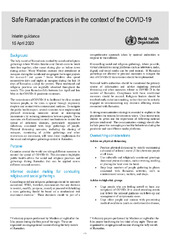 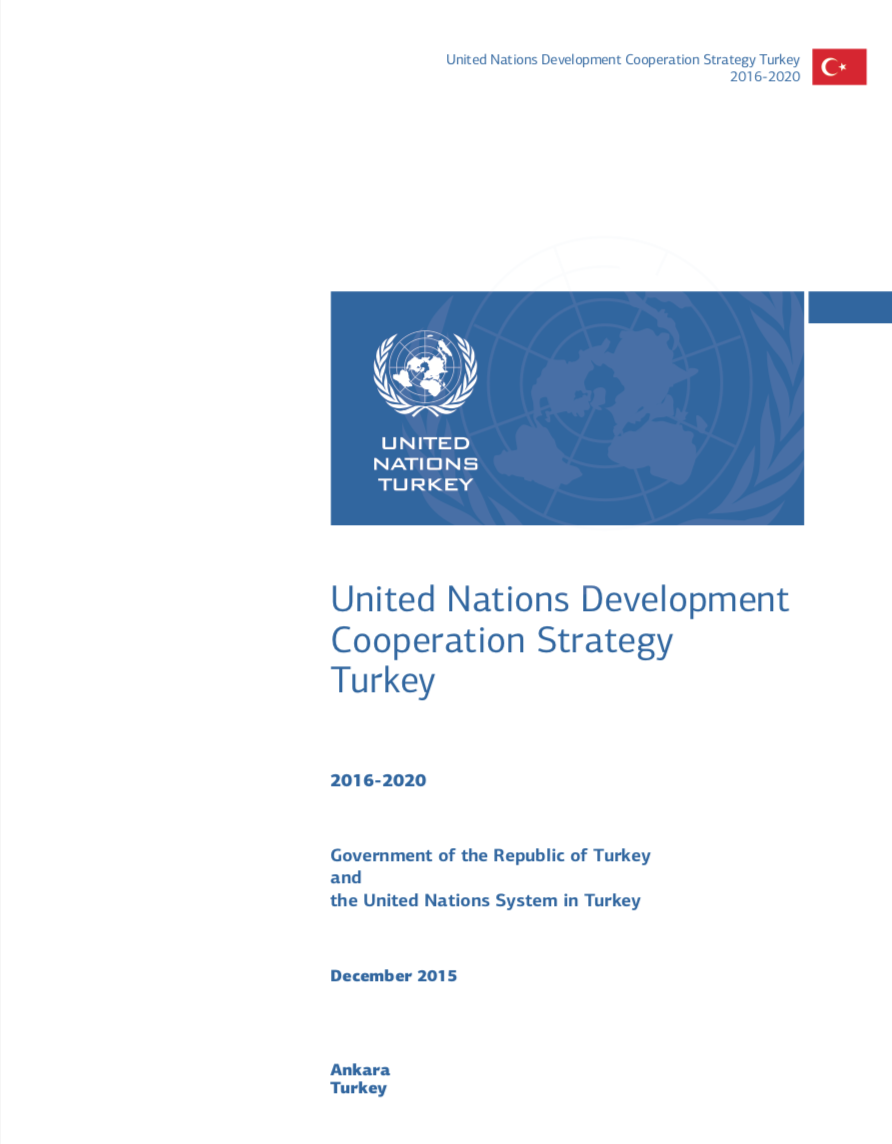 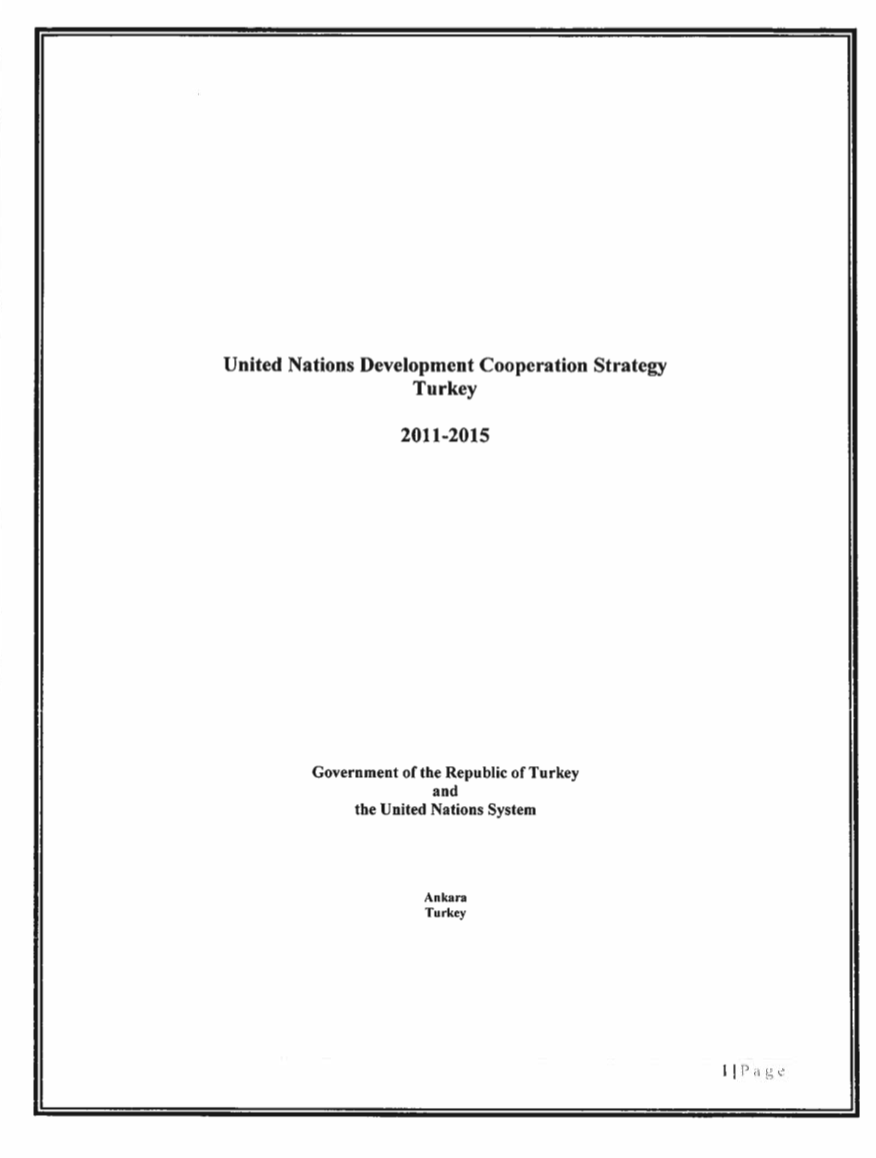