UN Secretary-General reiterated his “full support to the people of Myanmar” 3 weeks after the military takeover that has brought thousands out onto the streets. 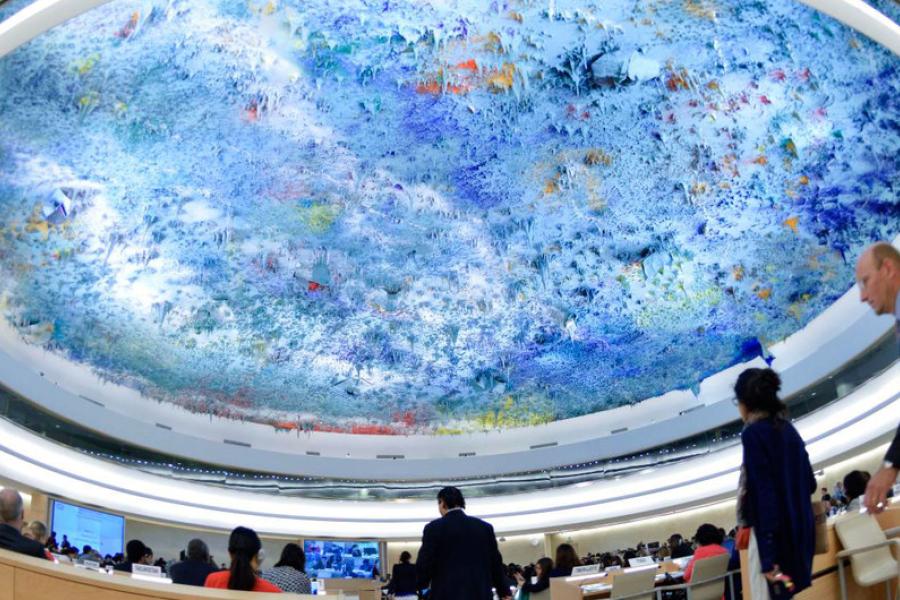 On the opening day of a new UN Human Rights Council session on Monday, UN Secretary-General António Guterres reiterated his “full support to the people of Myanmar”, three weeks after the military takeover that has brought thousands out onto the streets in protest.

“Coups have no place in our modern world”, Mr. Guterres said in a pre-recorded video address at the Council’s 46th regular session, his comments coming after the forum held a special session on 12 February, in which it adopted a resolution expressing deep concern at the junta’s move.

“Today, I call on the Myanmar military to stop the repression immediately”, the UN chief continued. “Release the prisoners. End the violence. Respect human rights and the will of the people expressed in recent elections. I welcome the resolution of the Human Rights Council, pledge to implement your request, and express my full support to the people of Myanmar in their pursuit of democracy, peace, human rights and the rule of law.”

Mr. Guterres’s comments followed his censure at the weekend of the use of “deadly force” in Myanmar, in which a protester - reportedly 14 years old – was killed in Mandalay, along with one other.

Also addressing the Council at the start of its month-long session, which is being held almost entirely remotely to prevent the spread of COVID-19, UN High Commissioner for Human Rights, Michelle Bachelet, focused on the massive and negative impact of pandemic.

“I think we all realise that the use of force will not end this pandemic. Sending critics to jail will not end this pandemic. Illegitimate restrictions on public freedoms, the overreach of emergency powers and unnecessary or excessive use of force are not just unhelpful and unprincipled. They deter public participation in decision-making, which is the foundation of sound policy-making.”

In another video message, President of the UN General Assembly, Volkan Bozkir, underscored the need to focus on people’s basic needs – including new coronavirus vaccines - as the best way to recover from the pandemic.

“It is essential that all responses to the COVID-19 pandemic are centred around human rights, and promote the protection of our citizens, including the most vulnerable who need our care and consideration the most”, he said. “This includes ensuring the equal and fair distribution of vaccines for all" he added.

Echoing the call for equitable vaccine access in a wide-ranging address that included a broadside against right-wing extremists becoming a “transnational threat” and the manipulation of personal digital data by Governments to control citizens’ behaviour, the Secretary-General described the fact that only 10 countries had administered “more than 75 per cent of all COVID-19 vaccines” as “the latest moral outrage”.

Vaccine equity “affirms human rights”, he said, but “vaccine nationalism denies it. Vaccines must be a global public good, accessible and affordable for all.”

Among the many major problems facing people everywhere, the UN Secretary-General highlighted the disproportionate gender impact of COVID-19.

“The crisis has a woman’s face”, he said. “Most essential frontline workers are women — many from racially and ethnically marginalized groups and at the bottom of the economic ladder. Most of the increased burden of care in the home is taken on by women.”

Persons with disabilities, older persons, refugees, migrants and indigenous peoples had also paid a higher price than others during the first year of the pandemic.

Cautioning against “policies of assimilation that seek to wipe out the cultural and religious identity of minority communities”, the UN chief maintained that the diversity of communities was “fundamental to humanity”.

And without identifying any specific countries, Mr. Guterres also spoke out against the rising and potentially international threat of right-wing extremist movements.

“White supremacy and neo-Nazi movements are more than domestic terror threats. They are becoming a transnational threat”, he said. 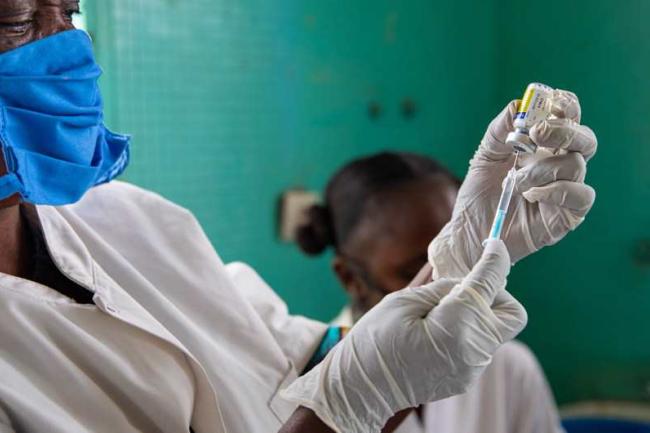 Rising to the challenge: We must break with orthodox thinking and learn from the past to ensure an equitable response to the COVID-19 pandemic

By Managing Director for The Technology Bank for Least Developed Countries, based in Gebze, Turkey 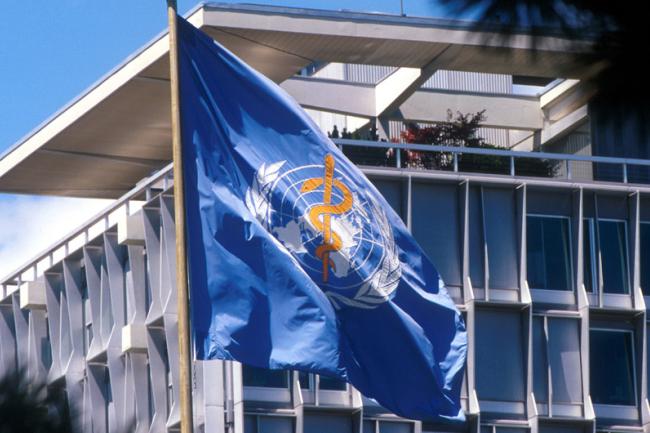