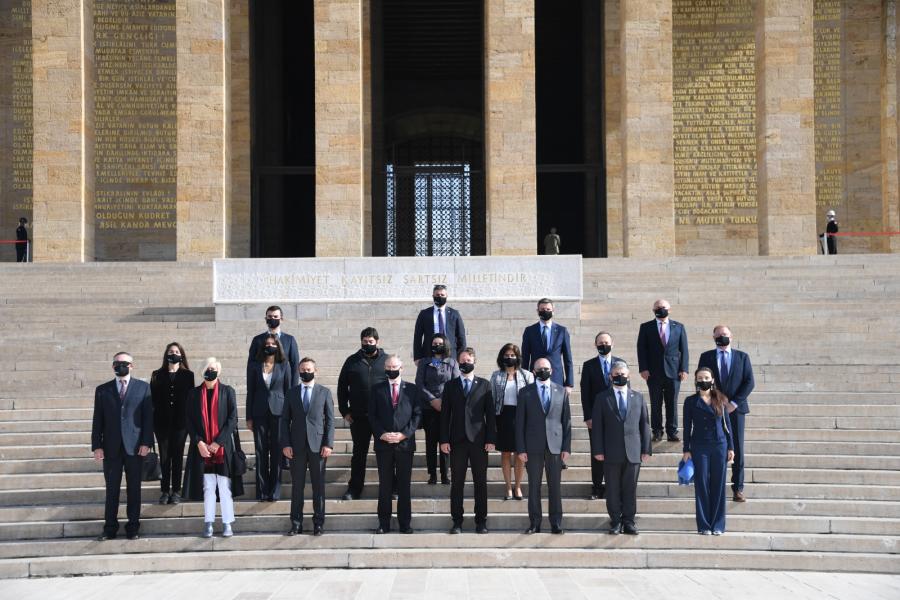 This year due to COVID-19 measures only the representatives of the UN agencies attended the ceremony.

The ceremony at Anıtkabir began as UNCT members walked on the Lion Road.

Rodriguez also penned down his comments in the Memorial Notebook at the Misak-ı Millî Tower.

Rodriguez stated that this year the UN is marking its 75th anniversary at time of great disruption for the world, compounded by an unprecedented global health crisis.

Rodriguez said that they are grateful for Atatürk’s vision that inspires millions.

He also had an excerpt from  Ümit Yazar Oğuzcan’s poem “I am thinking of Mustafa Kemal” which says :

I am thinking of Mustafa Kemal:  He did not die one November morning!  He is still with us ,everywhere;  He lives in all parts of the land  In the veins of our hearts. 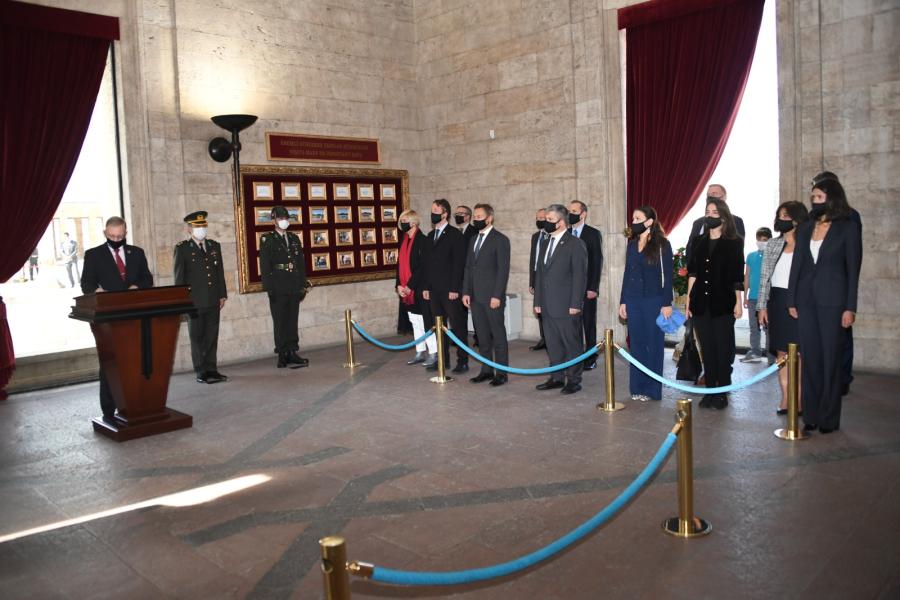 Rodriguez also quoted Atatürk’s words as “We cannot know whether an event that we think far away from us will not effect us one day. For this, it is necessary to consider the whole of humanity as a body and every nation as parts of it. All parts are affected by the pain at the tip of a finger. We cannot afford to ignore sufferings in any part of the world.” (Atatürk, 17 March 1937)

He said Atatürk’s vision still inspires millions around the world and echoes in UN’s call to leave no-one behind. 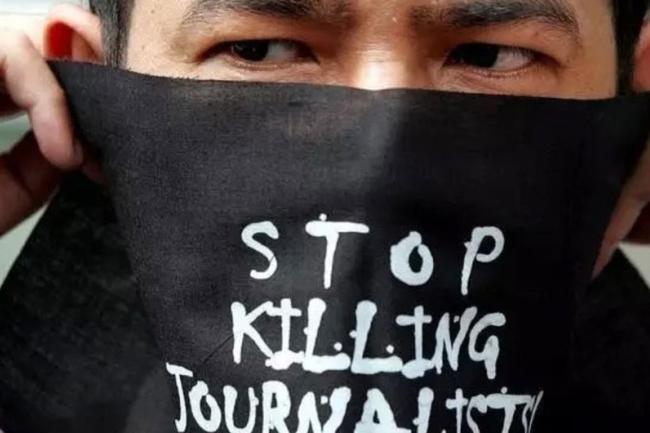 When journalists are targeted, “societies as a whole pay a price" said Guterres for the International Day to End Impunity for Crimes against Journalists. 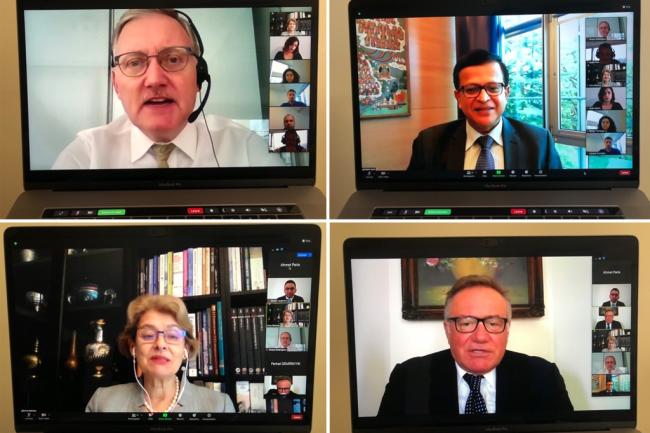