Our stories. Find out more about our work towards the Sustainable Development Goals.

Story
17 June 2021
UN Women’s street art for equality in Ankara in collaboration with Ankara Metropolitan Municipality
UN Women painted a wall in Çankaya for equality in cooperation with Ankara Metropolitan Municipality.  Painted by the street artist Gökhan Tüfekçi, the work titled “Half of the Population = Half of the Power” points to different roles attributed to women in society with reference to matryoshka dolls, and highlights gender equality. As part of the initiative called “Street Art Activism” held by UN Women in cooperation with Ankara Metropolitan Municipality, the street artist Gökhan Tüfekçi aka “Kara Gözüktü Kaptan” (“Land ho, Captain”) portrayed an image of equality on a wall in Çankaya. The artist’s work called “Half of the Population = Half of the Power” lays emphasis on the strengths of women in society and gender equality. Seven countries, seven street artists, and one common message: Generation Equality The initiative “Street Art Activism” is joined by artists from seven countries including Turkey. Under the artistic initiative organized by UN Women Regional Office for Europe and Central Asia, street artists from seven countries namely Albania, Georgia, Kyrgyzstan, Kosovo, North Macedonia, Moldova, and Turkey paint the streets for equality. Their works are intended to raise awareness about gender quality and women rights. The artistic initiative has been rolled out within the scope of the global campaign of Generation Equality launched last year by UN Women. Gathering as part of online workshops held by Alice Mizrachi, a street artist from New York and an advocate of women rights, the artists exchanged experiences and efforts of equality that mold their art. The workshops were followed by Gökhan Tüfekçi and three young street artists painting a wall near Çankaya Women’s Lounge in cooperation with Ankara Metropolitan Municipality. The mural was inaugurated on June 16 by Mustafa Kemal Çokakoğlu, the Assistant Secretary General of Ankara Metropolitan Municipality, and Zeliha Ünaldı, UN Women Turkey Programmes Manager. Delivering an inaugural address, Mustafa Kemal Çokaoğlu, the Assistant Secretary General of Ankara Metropolitan Municipality, said: “We need to be responsive in all aspects, especially in art to achieve gender equality.” Zeliha Ünaldı, UN Women Turkey Programmes Manager, noted: “Art is a discipline that can make the invisible visible. It feels good to wish for equality looking at a wall and knowing that others wish for the same.” Taking the floor during the launching ceremony, the street artist Gökhan Tüfekçi aka “Kara Gözüktü Kaptan”, said: “As a street artist, I’m pretty excited by the fact that the street art is favored as a means to achieve gender equality and there is a will to etch it into the minds through the dynamics of the street art.” The works of art will be displayed online as part of the Generation Equality Forum to be held in Paris by UN Women between June 30 and July 2. Title of the Work: “Half of the Population = Half of the Power” The street artist Gökhan Tüfekçi aka “Kara Gözüktü Kaptan” predicates his work on matryoshka dolls and criticizes a variety of roles attributed to women in society and how they’ve been left behind for generations as a result. Mr. Tüfekçi speaks of his work: “Matryoshkas are wooden dolls of decreasing size placed one inside another. The set consists of a motherly figure, which is the largest doll, and an additional 5 – 7 dolls which traditionally lack hands and arms. The mural depicts a doll embracing the world with its arms and hands – hinting at women’s individuality and free will. The wishing tree behind the doll is adorned with fabrics, each representing women who have come before this generation and their common wish for a violence free and equal world – for generations to come.”
Read more 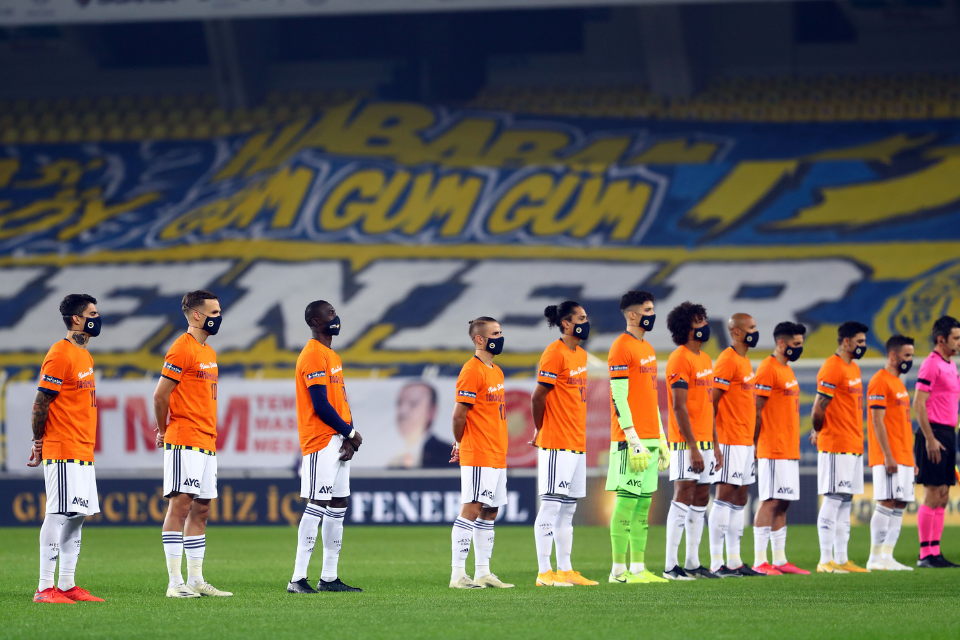 Story
02 December 2020
Guterres:Let us all commit to work together to tackle the obstacles, injustices and discrimination that persons with disabilities experience 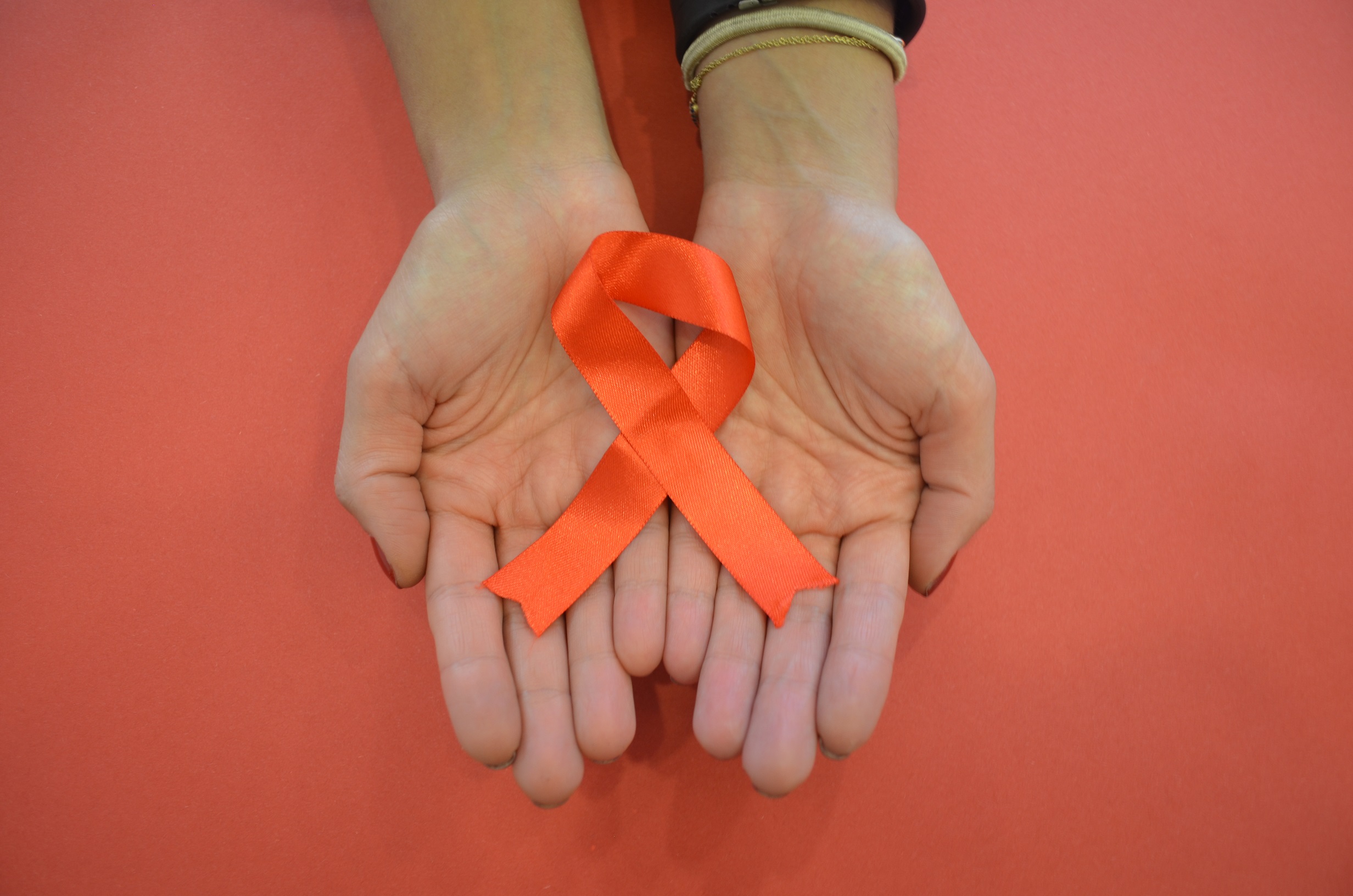 Story
01 December 2020
To overcome COVID-19 and end AIDS, the world must stand in solidarity and share responsibility - UN Chief 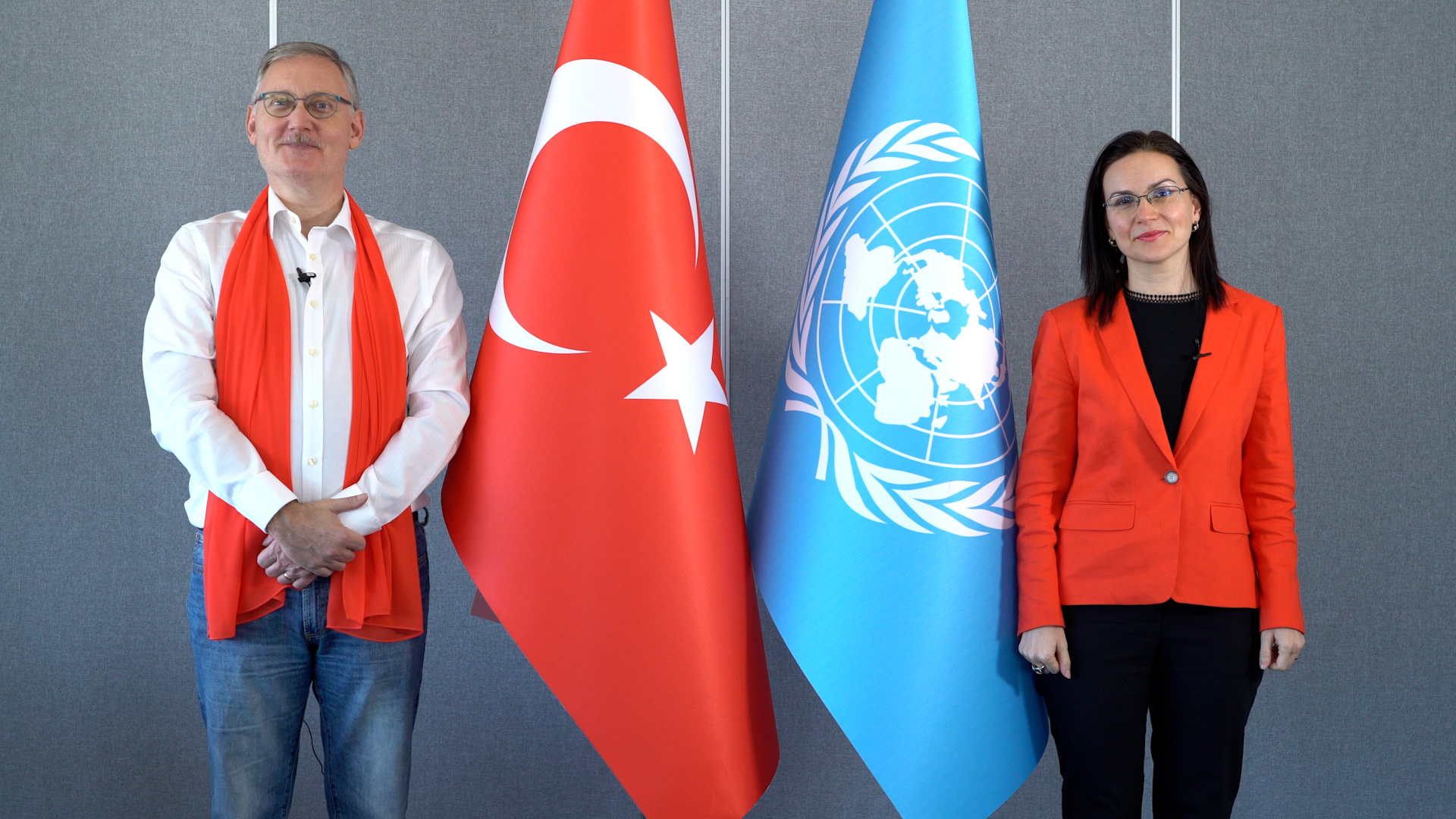 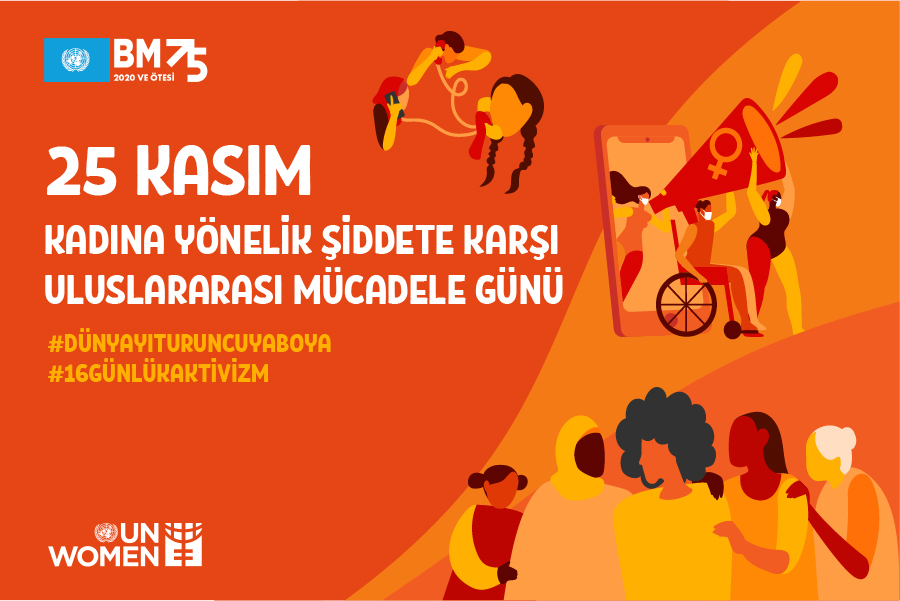 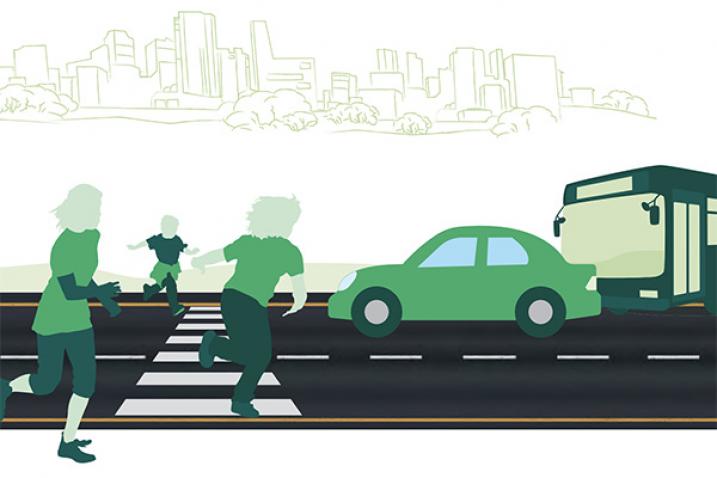 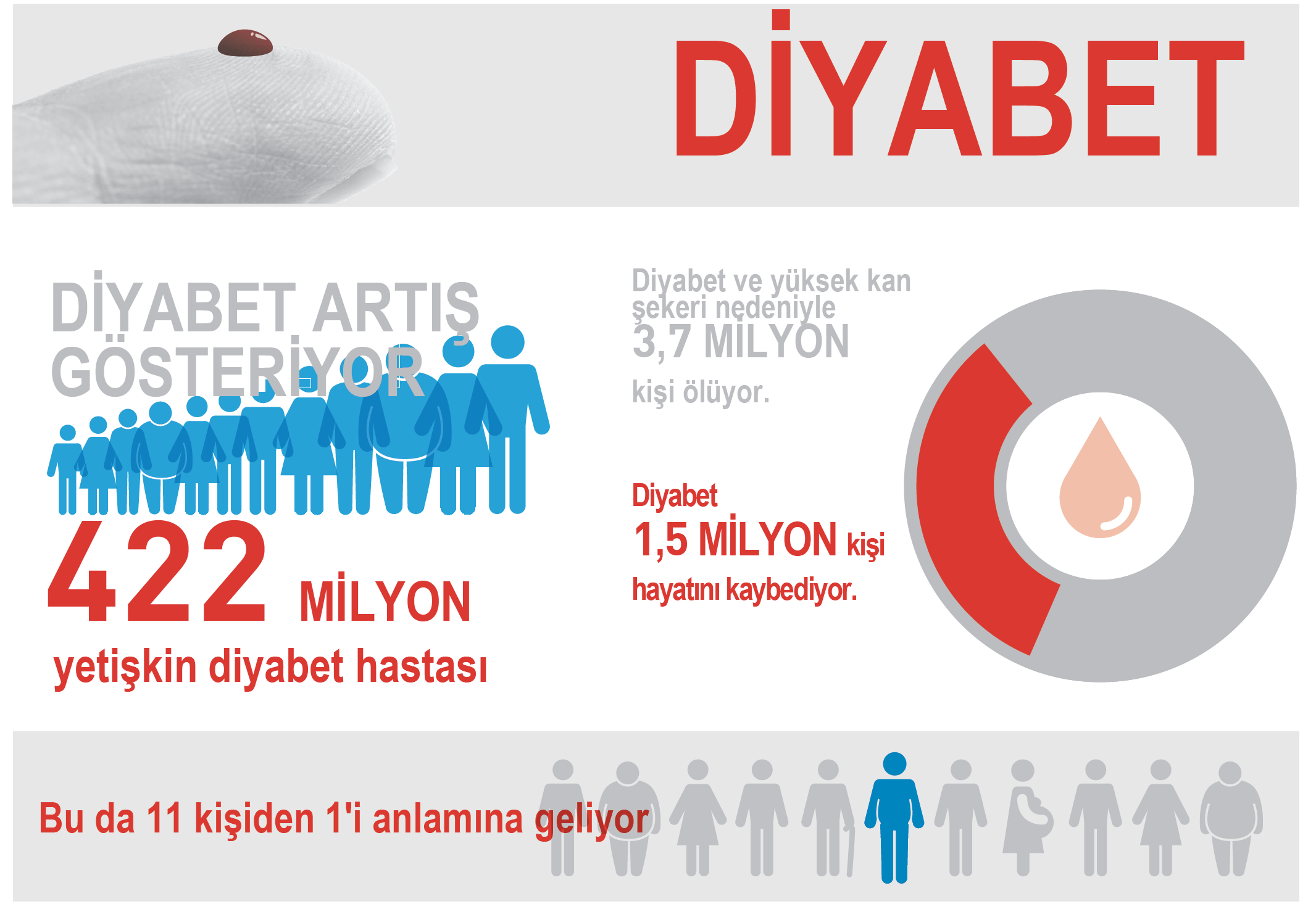