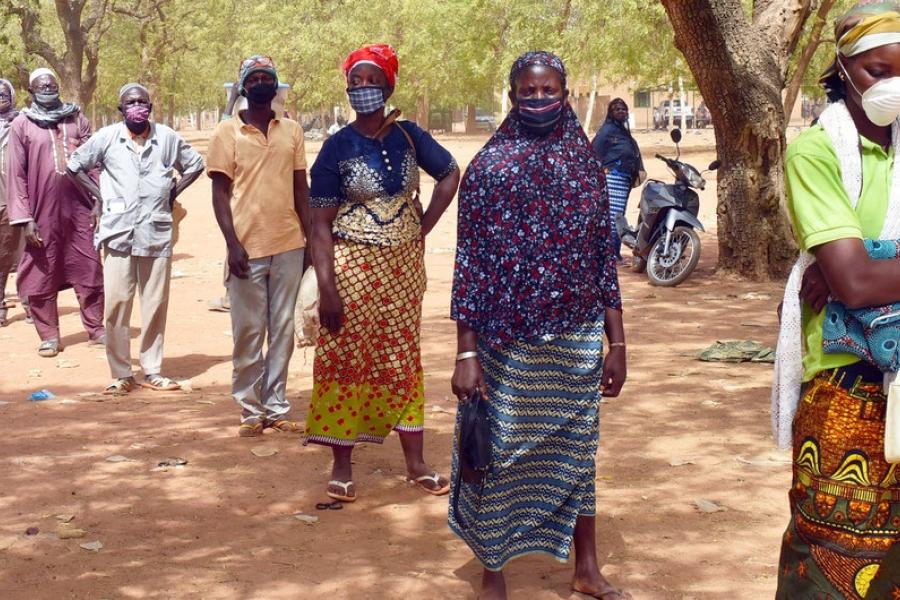 “We are concerned that they may be facing an elevated risk of famine if the situation would further deteriorate over the coming months”, said Claudia Ah Poe, senior food security adviser at the World Food Programme (WFP), speaking at a press conference at UN Geneva.

In a joint alert with the Food and Agriculture Organization (FAO), WFP also warned that 16 other countries also face a “major (food) emergency – or series of emergencies” in the next three to six months.

The drivers of these humanitarian crises include long-running conflict and a lack of humanitarian access to communities in need; climate extremes and the economic fallout of the COVID-19 pandemic, they said in a new report on food insecurity hotspots.

At-risk nations include Afghanistan, the Central African Republic, the Democratic Republic of the Congo – where 22 million people are acutely food insecure, the highest number ever registered for a single country – Ethiopia, Haiti and Venezuela.

“These countries already had significant acute food insecurity levels in 2020…and are now facing a risk of a further rapid deterioration over the next months”, said WFP’s Ah Poe.

Underscoring the level of need in the three African countries found to be among the four most at risk of famine, WFP spokesperson Tomson Phiri highlighted how people’s dire situation was linked to an insurgency in northern Burkina Faso and northeastern Nigeria.

Years of conflict had also created chronic vulnerability in South Sudan, made worse by this year’s catastrophic flooding Mr. Phiri added. “People have lost assets, people have lost their capability to cope with any shocks. We had …unprecedented floods this year; floodwaters were submerging whole towns, people are struggling, the harvest that was just about to come in.”

Further data from March to September has also shown that while in many countries COVID-19-related restrictions were progressively lifted, allowing economic activity to resume, food insecurity has worsened in 27 countries, with up to 104.6 million people in need.

In 2019, the number of people facing similar levels of food insecurity in these 27 countries was 97.6 million, according to WFP.

“In those 27 countries, the number of people that are already facing acute food insecurity are (sic) more than 100 million already. Analysis obviously is continuously ongoing so we except this number to increase much more,” said WFP’s Ah Poe. “And earlier on this year, we… had estimated in the countries where we are operating – which is around 80 countries – an additional 121 million people would be at risk of falling into food insecurity.”

Speaking via video link from Rome, FAO senior food crises analyst, Luca Russo, recalled that the main objective of the alert was to avert a humanitarian catastrophe by identifying the many factors that contribute to famine, and which specific actions would help vulnerable communities most.

In 2011, famine was declared in southern Somalia in July, but most people had already died by May, he said.

“The moment you declare a famine it is already too late to act, in the sense that we saw this in the past, with Somalia when the famine was declared, already 260,000 people had died…so we want to raise an early warning before the famine occurs.”

Echoing that message, FAO’s Director of Emergencies and Resilience, Dominique Burgeon, called for urgent action from the international community.

“We are deeply concerned about the combined impact of several crises which are eroding people’s ability to produce and access food, leaving them more and more at risk of the most extreme hunger”, he said. “We need access to these populations to ensure they have food and the means to produce food and improve their livelihoods to prevent a worst-case scenario.” 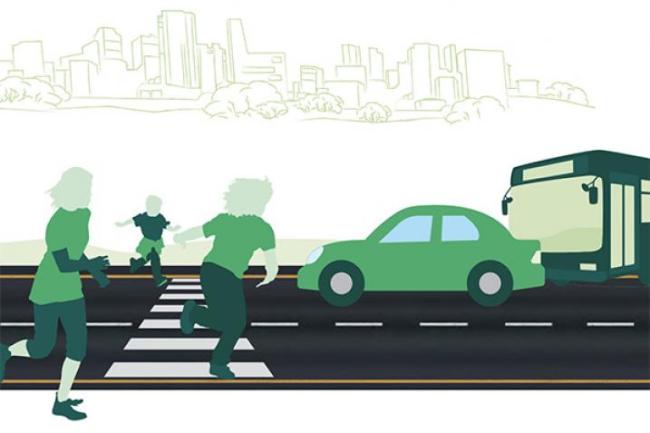 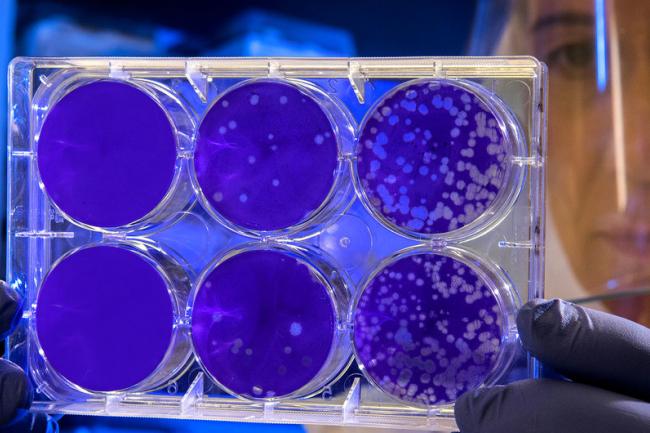