SAVE YOUR FOOD campaign launches talks with metropolitan municipalities

Launched in May in collaboration with FAO and the Ministry of Agriculture and Forestry of Turkey, the SAVE YOUR FOOD campaign conducted talks with two metropolitan municipalities this week. Municipalities are pioneers in improving food waste prevention, separation and reuse, and in leading behavioural change in the fight against food loss and waste. 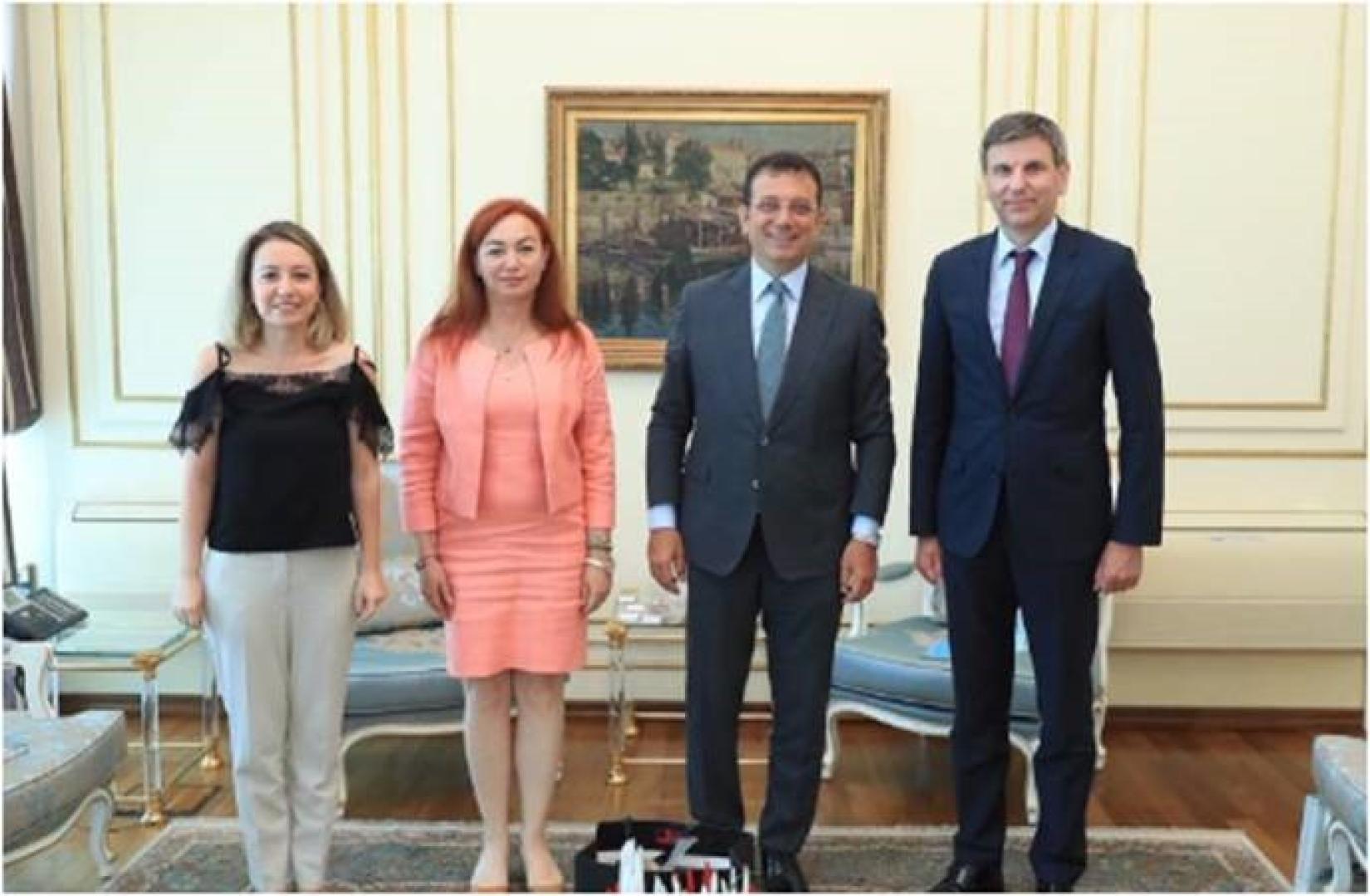 11/08/2020 - Launched in May in collaboration with FAO and the Ministry of Agriculture and Forestry of Turkey, the SAVE YOUR FOOD campaign conducted talks with two metropolitan municipalities this week. Municipalities are pioneers in improving food waste prevention, separation and reuse, and in leading behavioural change in the fight against food loss and waste.

On 4 August 2020, the first meeting was conducted with the Mayor of the Ankara Metropolitan Municipality, Mansur Yavaş and his team, and explored issues ranging from food security to food loss and waste, agricultural development and strengthening local producers. Mayor Yavaş agreed to distribute the campaign’s publicity materials across the capital to raise awareness of the key issues of the SAVE YOUR FOOD campaign among the public. He also committed to contribute to the reuse of food waste in fields and marketplaces.

On 10 August, a meeting was conducted with the Mayor of the Istanbul Metropolitan Municipality, Ekrem İmamoğlu and his team. The meeting explored potential areas of cooperation in the fight against food loss and waste.

During the meeting, Viorel Gutu, Subregional Coordinator for Central Asia and FAO Representative in Turkey, brought attention to the fact that one-third of the food is wasted globally, and stated that each of us has a role to play in preventing food waste. Gutu continued as follows:

“Prior to COVID-19, 820 million people were facing hunger; however, we are now witnessing a 12 to 14 percent increase in this number. With the SAVE YOUR FOOD campaign, we have taken a major step in Turkey. Our main objective is to lead to a behavioural change through raising awareness among the public about food loss and waste. We have educational materials for each age group. We hope that all other actors in the food chain will own this campaign and do their part. We believe and trust in Turkey.”

Adding that the campaign forms part of the “Reduction of Food Loss and Waste in the Countries of Central Asia” initiative, which is funded by Turkey through the FAO-Turkey Partnership Programme on Food and Agriculture, Gutu further stated they will continue to develop national strategies and action plans for reducing food loss and waste in countries in the region following the example of Turkey.

MayorEkrem İmamoğlu highlighted the fact that the food waste numbers in Istanbul – the largest European city in population terms – is equivalent to the level of hunger in many other countries. The Mayor further emphasized the importance of preventing losses particularly at the production and consumption stages, and explained that:

“As the Istanbul Metropolitan Municipality, our priority is to ensure that our citizens have access to healthy food – this is one of our most important policies. Correcting wasteful consumption behaviours among our people is another key policy. We want agriculture products produced in villages near Istanbul to be delivered to neighbouring cities. Given the current attention to human health and COVID-19, we are also motivated to ensure that people are able to obtain healthy food that benefits their health. We will take concrete steps this autumn to prevent food loss and waste, and promote healthy food through the formulation of new policies.”

Noting that 29 September 2020 marks the first International Day of Awareness on Food Loss and Waste, followed by World Food Day on 16 October, İmamoğlu continued: “Let us start taking concrete steps first, then inform the public about what progress to date and explain the road map going forward”.

The SAVE YOUR FOOD campaign will continue talks with all actors in the food chain. 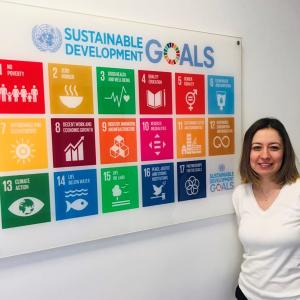