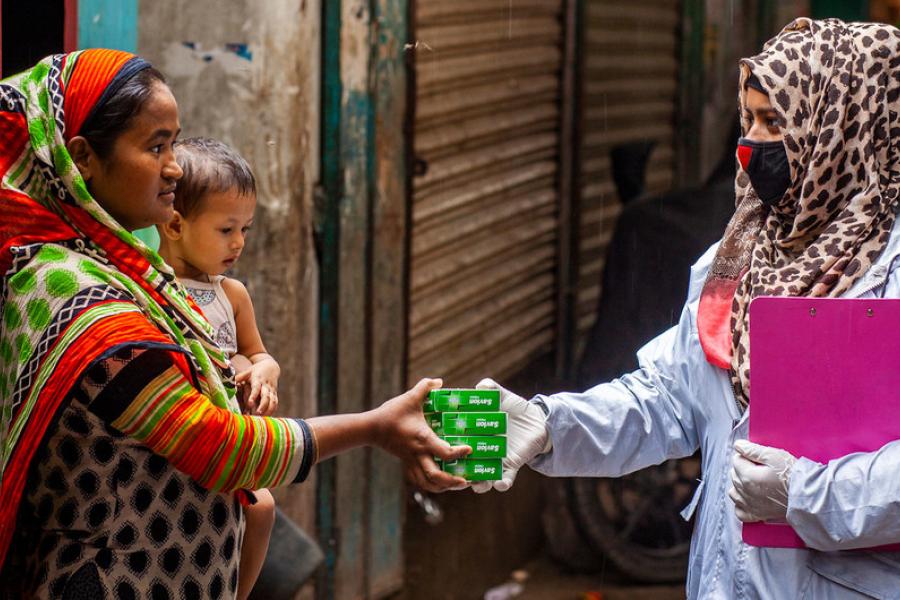 Cities have proved to be “ground zero” the world over for the COVID-19 pandemic, the UN chief said on Tuesday, encouraging leaders everywhere to “rethink and reshape the urban world” as we recover.

“Now is the moment to adapt to the reality of this and future pandemics”, Secretary-General António Guterres said in his recorded message launching the latest UN policy brief, “COVID-19 in an urban world”.

“And now is our chance to recover better, by building more resilient, inclusive and sustainable cities”, he added.

Mr. Guterres highlighted deeply rooted inequalities in the poorest areas, citing strained health systems, inadequate water and other challenges that cities are facing in common, with 90 per cent of reported coronavirus cases concentrated in urban areas.

However, the report reveals that urban density does not inevitably correlate with higher virus transmission, saying that vulnerabilities are largely a result of the choices made on how people live, work and travel, in and around them.

But cities are also home to extraordinary solidarity and resilience.

Pointing to the numerous examples of strangers helping each other, streets filling with citizens showing their support for essential workers, and local businesses donating life-saving supplies, Mr. Guterres maintained that “we have seen the best of the human spirit on display”.

“As we respond to the pandemic and work towards recovery, we look to our cities as hubs of community, human innovation and ingenuity”, the top UN official said.

The UN released the guidance to reflect upon and reset how we live, interact and rebuild our cities.

In responding to the pandemic, the first line of business is to tackle inequalities and safeguard social cohesion, said Mr. Guterres.

“We must prioritize those who are the most vulnerable in our cities, including guaranteeing safe shelter for all and emergency housing to those without homes.”

Noting that nearly one-quarter of the world’s urban population lives in slums, he flagged that public services in many cities require “urgent attention”, particularly in informal settlements.

Since access to water and sanitation are vital, Mr. Guterres mentioned how some local governments have stepped up, “from prohibiting evictions during the crisis, to putting in place new clean water stations in the most vulnerable areas”.

To support and strengthen local governments, the world’s top diplomat underscored the importance of deeper cooperation between local and national authorities.

“Stimulus packages and other relief should support tailored responses and boost local government capacity”, he said.

Another key policy recommendation is for cities to pursue a green, resilient and inclusive economic recovery.

Against the backdrop of new bike lanes and pedestrian zones to improve mobility, safety and air quality in cities, Mr. Guterres said that “we must act with the same urgency”.

He observed that by embracing widescale telecommuting away from offices, it showed that “societies can transform seemingly overnight to confront urgent threats”.

And, “by focusing on high ecological transformation and job creation, stimulus packages can steer growth towards a low-carbon, resilient pathway and advance the Sustainable Development Goals (SDGs)”, concluded the Secretary-General. 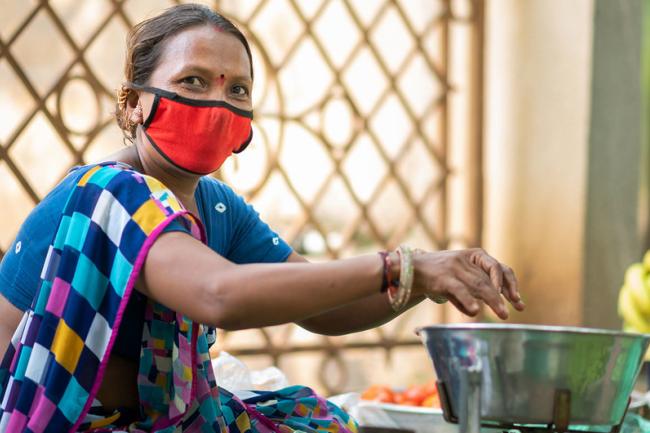 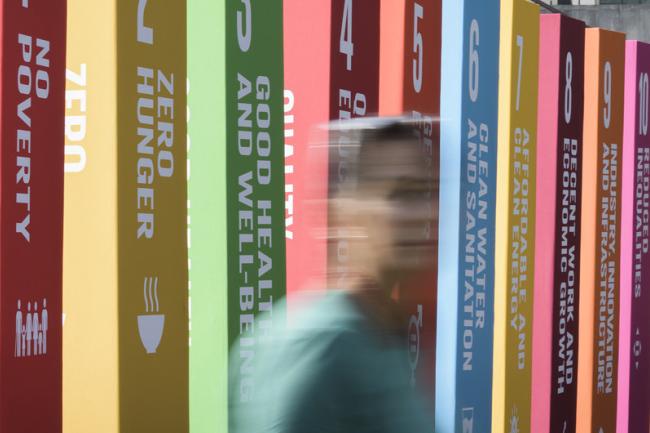 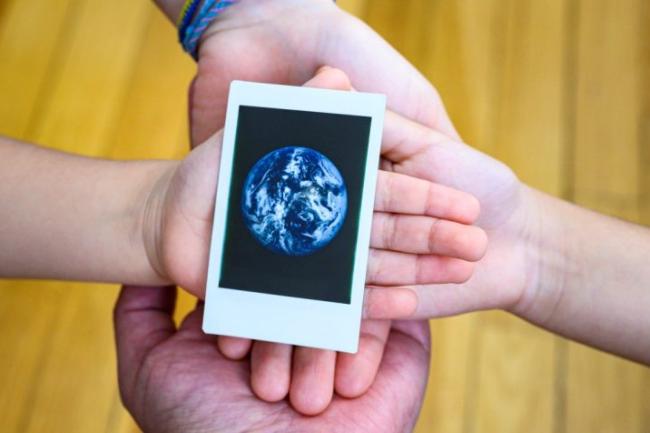 All efforts must be made to step-up implementation of the 2030 Agenda says Deputy Secretary-General Amina Mohammed.