It also voiced its support for efforts by Secretary-General António Guterres – who first appealed for a global ceasefire on 23 March – towards that goal. 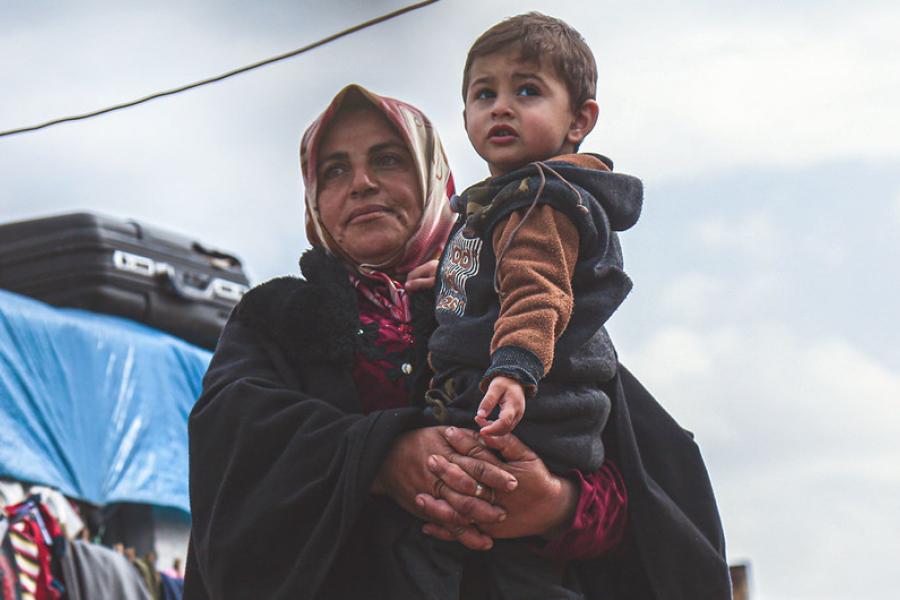 The Security Council on Wednesday echoed the Secretary-General’s call for a worldwide ceasefire, to combat the coronavirus pandemic that has already claimed more than half a million lives. The UN chief welcomed the long-awaited move, calling for countries to "redouble their efforts for peace”.

Unanimously adopting resolution 2532 (2020) on Wednesday, the 15-member peace and security body demanded “a general and immediate cessation of hostilities in all situations, on its agenda.”

It also voiced its support for efforts by Secretary-General António Guterres – who first appealed for a global ceasefire on 23 March – towards that goal.

The unprecedented extent of the novel coronavirus pandemic “is likely to endanger the maintenance of international peace and security”, it said, adding that it could also set back peacebuilding and development gains in countries emerging from conflict.

The two-page resolution – drafted by France and Tunisia - was adopted 111 days after the World Health Organization (WHO) declared COVID-19 to be a global pandemic.

“It is a very strong signal of unity (within) the Council and a sign of hope that we send from the Security Council out into the world”, said Christoph Heusgen, Germany’s Permanent Representative to the UN.

He announced the 15-in-favour vote on the first day of his country’s Council presidency.

Through the resolution, the Council called upon all parties to armed conflicts to immediately engage in a “durable humanitarian pause” of at least 90 days, to enable the safe, unhindered and sustained delivery of lifesaving aid.

It affirmed, however, that no ceasefire would apply for ongoing military operations against the extremist group ISIL, otherwise known as Da’esh, Al Qaeda, the Al Nusra Front and other Council-designated terrorist groups.

It requested the Secretary-General to instruct the United Nations’ 13 peacekeeping missions to support host country efforts to contain the coronavirus, and to provide updates on UN efforts to address the pandemic in conflict zones and humanitarian crisis areas.

On Wednesday afternoon, UN chief António Guterres welcomed the adoption, “and the Council’s recognition of his efforts to respond to the crisis, in particular his appeal for a global ceasefire”, according to a note issued to correspondents in New York.

“The adoption of this resolution will send an important signal to conflict parties and may help change calculations on the ground.

“The Secretary-General continues to urge individual Member States to redouble their efforts for peace in the conflicts in which they have influence”, the statement continued. “He looks forward to working with all stakeholders to advance efforts towards concrete ceasefires and durable peace.”

Wednesday’s resolution makes no mention of the World Health Organization (WHO) which according to news reports was a bone of contention during lengthy negotiations on the text, notably between China and the United States, which announced its withdrawal from the UN health agency in April.

More to come on COVID

Security Council resolutions are currently adopted through a written procedure vote under special temporary measures put into place by its members in mid-March in response to the COVID-19 pandemic.

The Council is planning an open video-teleconference on Thursday on the implications of COVID-19 on the maintenance of international peace and security. 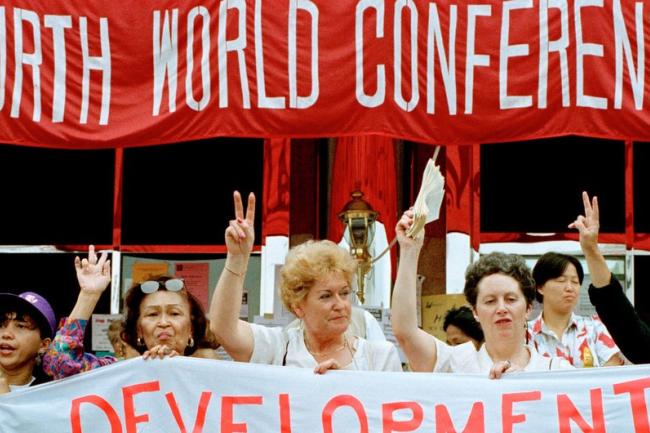 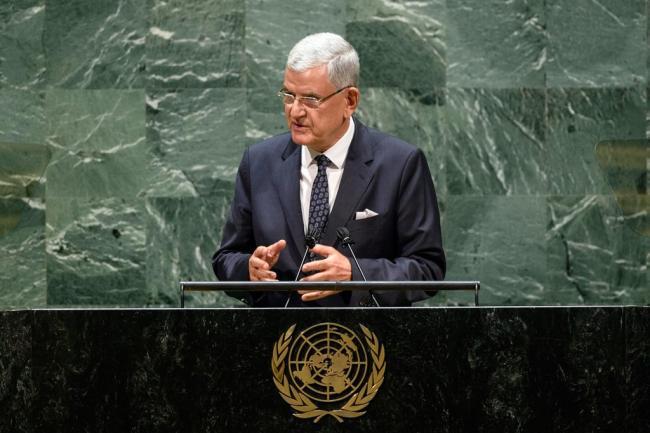 For the first time in the history of the United Nations, global leaders were not able to meet in person for the General Assembly’s annual debate.