#EvdeHeForShe(HeForSheAtHome) campaign, launched globally to invite men to share responsibilities at home, has received support from artists and athletes such as Boran Kuzum, Anıl Altan and Ahmet Düverioğlu. The campaign will continue until the end of June.

The campaign points out to the deepening inequality with the increased house and care work due to COVID-19 pandemic and calls for men to equally share house and care work. The campaign tries to eliminate the inequality by sharing messages to highlight this unfair burden on women and encourage men to do their equal share. HeForShe Turkey invites men to share their active participation at home on social media which may have a positive influence on other men.

A greater burden of house and care work largely falls on women!

As schools switch to distance learning, most parents’ care responsibilities increase, and the responsibility often falls on women.

Support from artists and athletes! 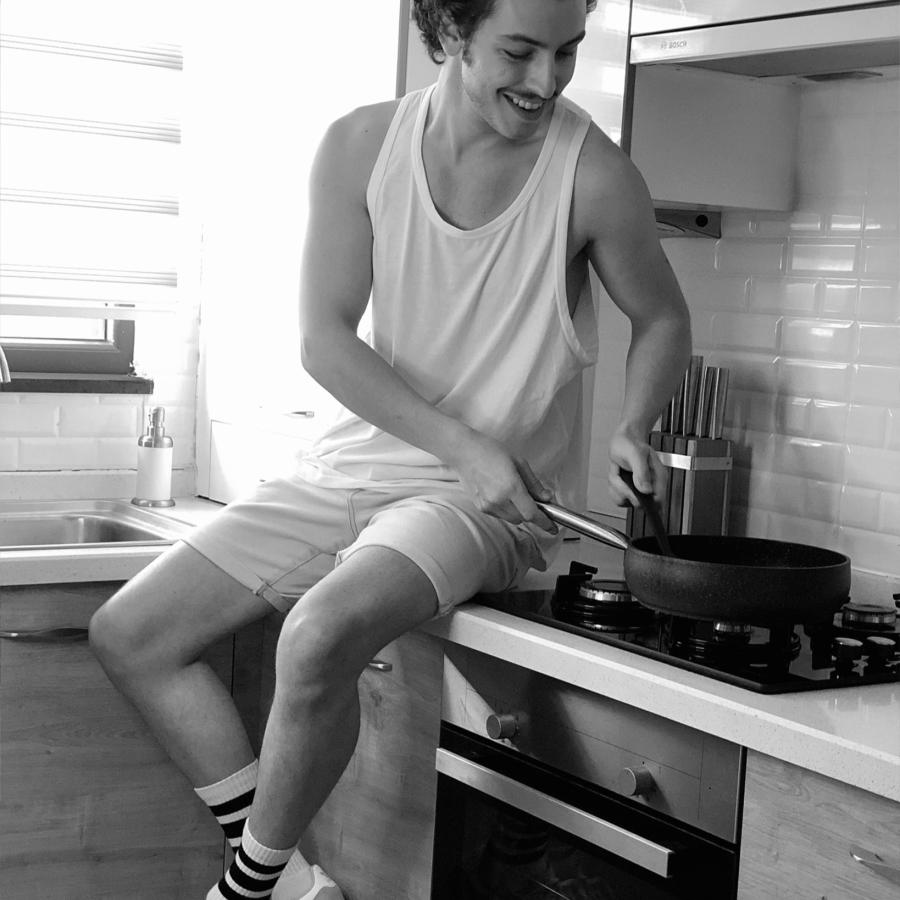 The first name to join #EvdeHeForShe campaign was young actor Boran Kuzum. He participated with his message on social media saying “I never understood how gender played any role in deciding who does which chore at home. As we combat Covid-19 pandemic, gender inequalities are exacerbated at home and society at large. Our goal is to ensure that men are taking on the shared responsibilities and sharing the housework equally.” 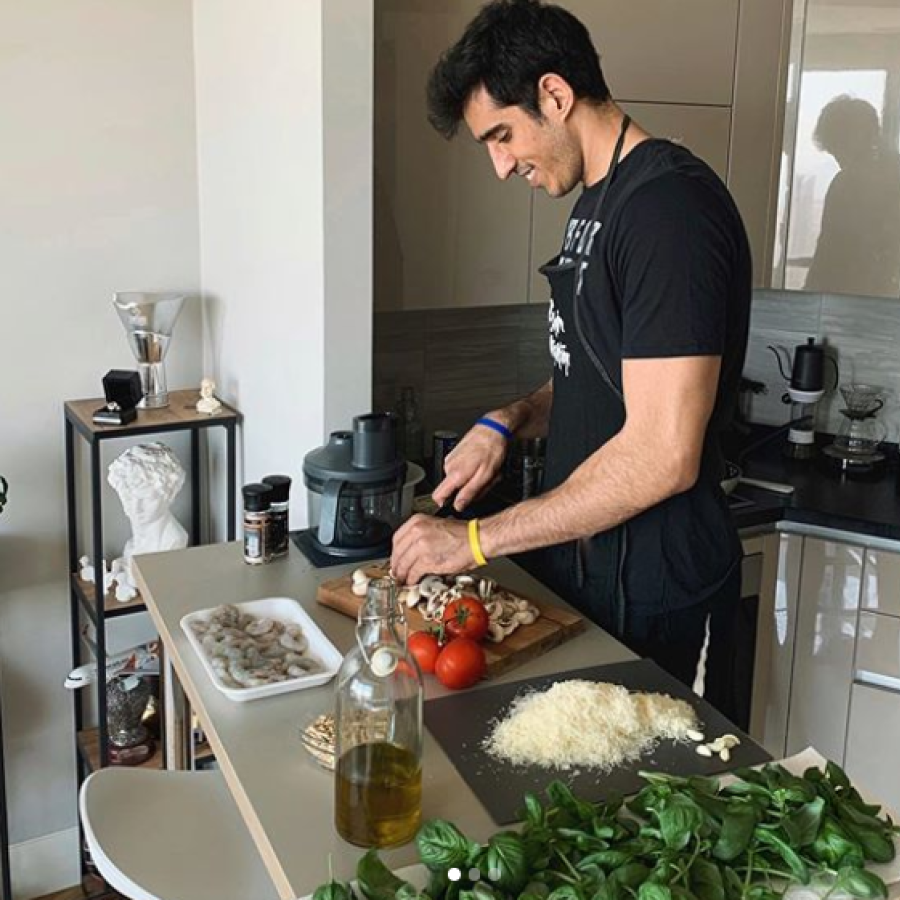 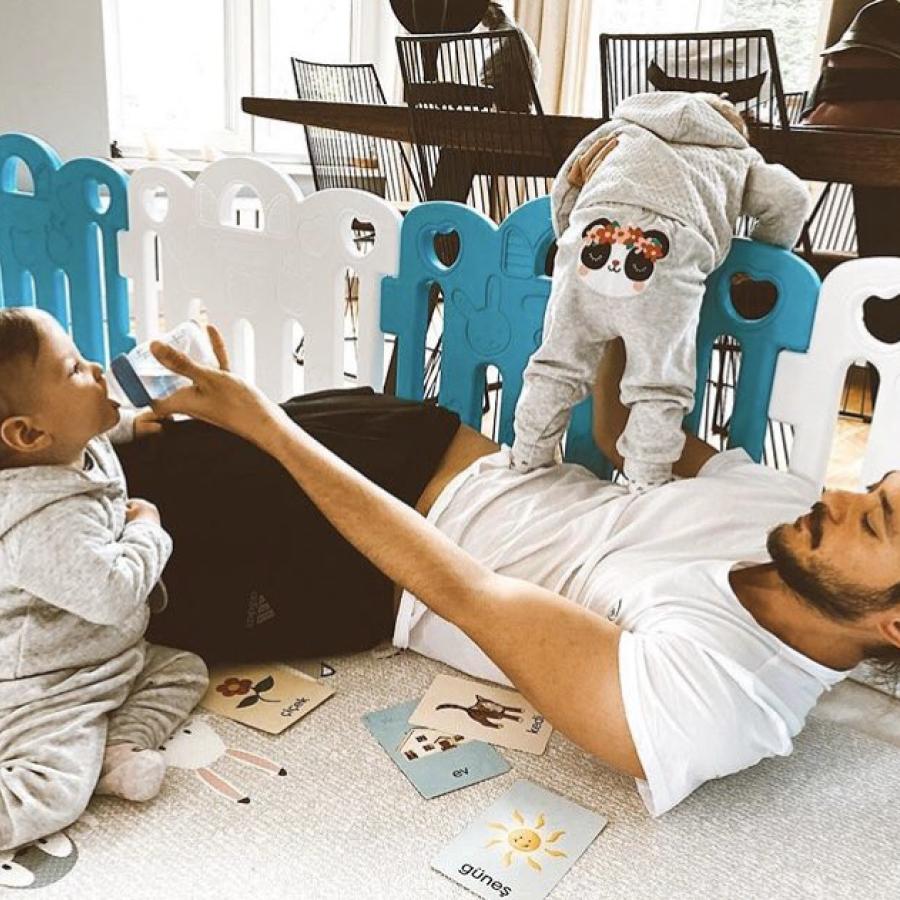 Anıl Altan, a famous actor, is also among the names participating in the campaign. The number of supporters is increasing every day and campaign will continue until the end of June.

How to join the #EvdeHeForShe campaign;

Record a Video/ Take a Photo: Record a video or take a photo of yourself while doing various house or care work.

Be creative: Be creative about what you can do in terms of house and care work. Not just preparing a meal, setting the dinner table, or starting washing machine, but also changing sheets, helping children with their homework, cleaning sinks, and even organizing daily housework are included in house and care work.

Share on social media: Share your message that may have a positive influence on other men along with your video/photo and tag:

Create an impact: Tag your friends on your post that you are sharing on social media and invite them to join the campaign.

Pay attention to gender equality: While preparing your post with your video/photo and message, make sure not to reinforce gender stereotypes and not to attribute a stereotypical gender role to anyone at home.

Have fun:  Do not forget to have fun while doing house and childcare work! 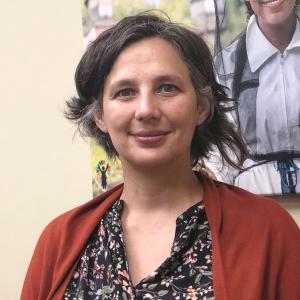