UN chief pointed out that despite “some solidarity”, there had been “very little unity” in the global response to the new coronavirus so far. 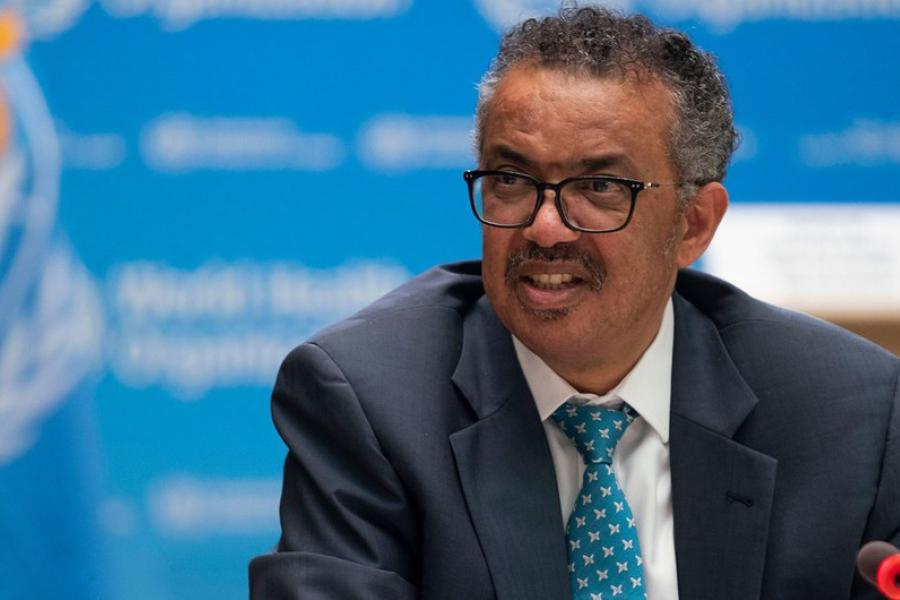 A “massive” and combined effort by all countries is needed to tackle the COVID-19 pandemic, UN Secretary-General António Guterres said on May 18, as UN health agency head, Tedros Adhanom Ghebreyesus, insisted that “the majority of the world’s population remains susceptible to this virus”.

Addressing World Health Organization (WHO) Member States attending the foreshortened and virtual World Health Assembly in Geneva via videoconference, the UN chief pointed out that despite “some solidarity”, there had been “very little unity” in the global response to the new coronavirus so far.

Because of this, “a microscopic virus has brought us to our knees,” he said, before reiterating his support for the “irreplaceable” WHO.

“Many countries have ignored the recommendations of the World Health Organization”, the UN chief said. “As a result, the virus has spread across the world and is now moving into the Global South, where its impact may be even more devastating, and we are risking further spikes and waves.”

Likening the “sometimes contradictory” strategies adopted by countries to a global failure to address climate change, Mr. Guterres repeated his call for more nations to address the pandemic’s health impact and economic and social fallout. “Unless we control the spread of the virus, the economy will never recover”, he explained.

Support was needed “that will keep households afloat and businesses solvent”, the UN Secretary-General insisted, reiterating his call for the G20 group of nations to consider launching a stimulus package equivalent to a double-digit percentage of global GDP.

He also called for greater support through the International Monetary Fund (IMF), the World Bank Group and other international financial institutions.

The most affected individuals should receive help, Mr. Guterres explained, before singling out women, older people, children and low-wage earners, among others.

While developed countries can do this by themselves, we must massively increase the resources available to the developing world: “And we are all paying a heavy price.”

Acknowledging calls by some countries for an inquiry into how the new coronavirus threat spread so rapidly, the UN chief insisted that it was too early to do so.

“The lessons learned will be essential to effectively address similar challenges, as they may arise in the future”, he said. “But now is not that time. Now is the time for unity, for the international community to work together in solidarity to stop this virus and its shattering consequences.”

After paying tribute to frontline health workers “who are the heroes of this pandemic”, Mr. Guterres also reiterated his support for the WHO, describing the organization as “irreplaceable” and one that needed more resources to support at-risk developing countries.

“Either we get through this pandemic together, or we fail”, he said, in a speech which also underscored the “lawless multilateral environment”, under threat from constant breaches in cybersecurity to the “ever-increasing risk” of nuclear proliferation.  “Either we stand together, or we fall apart,” he said.

To date, the WHO has reported more than 4.5 million cases of COVID-19 infection and more than 300,000 lives lost, Director-General Tedros Adhanom Ghebreyesus told Member States on Monday.

The infection has moved “like a bushfire”, Tedros continued, before warning that the early blood test studies consistently indicated that only between one and two people in 10, appeared to have come into contact with the disease, triggering an immune reaction shown by the existence of antibodies.

“Even in the worst-affected regions, the proportion of the population with the tell-tale antibodies is no more than 20 per cent, and in most places, less than 10 per cent”, Tedros said. “In other words, the majority of the world’s population remains susceptible to this virus.”

No country has been spared in coming to grips with the infection, he added, before noting that while some are still “bracing for the worst”, others have begun to ease lockdown measures.

“WHO fully understands and supports the desire of countries to get back on their feet and back to work,” he said, nonetheless urging caution.

“It’s precisely because we want the fastest possible global recovery that we urge countries to proceed with caution. Countries that move too fast, without putting in place the public health architecture to detect and suppress transmission, run a real risk of handicapping their own recovery.”

The 73rd session of the Assembly – which is the decision-making body of the World Health Organization (WHO) - is being held virtually over two days – instead of the usual two weeks, because of the COVID-19 pandemic.

Under the assembly’s cut-down agenda, country delegations are expected to deliver statements focusing specifically on the COVID-19 pandemic, with other business pushed back to later in the year. 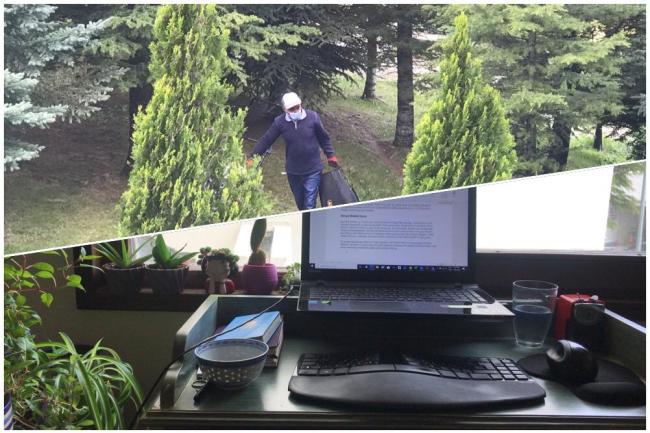 ‘Business as unusual’: How COVID-19 could change the future of work

UN News spoke to Susan Hayter, a Senior Technical Adviser at International Labour Organization, about how COVID-19 could change our working lives. 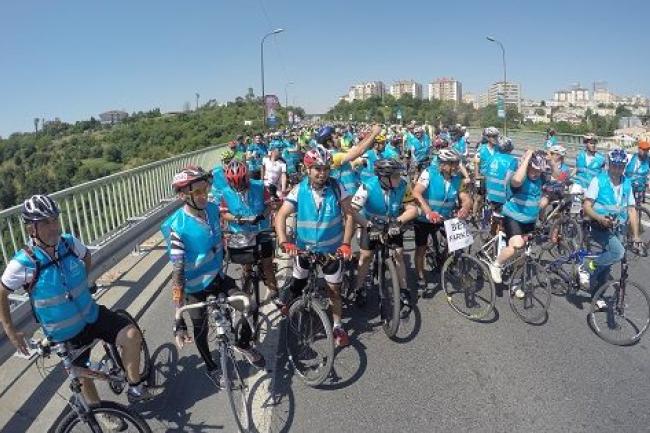 A new taskforce jointly led by UNECE and WHO Europe aims to develop a set of principles for green and healthy sustainable mobility. 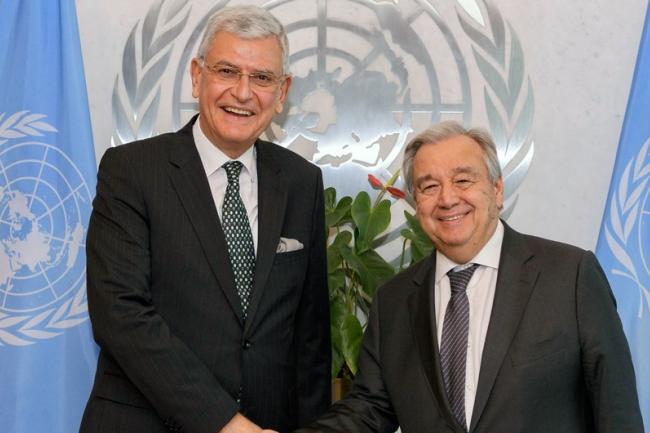 The COVID-19 pandemic has highlighted the crucial role of the UN according to Volkan Bozkır who is slated to lead the 75th session of the General Assembly.