The wave of demonstrations sweeping across countries is a clear sign that, for all our progress, something in our globalized society is not working. 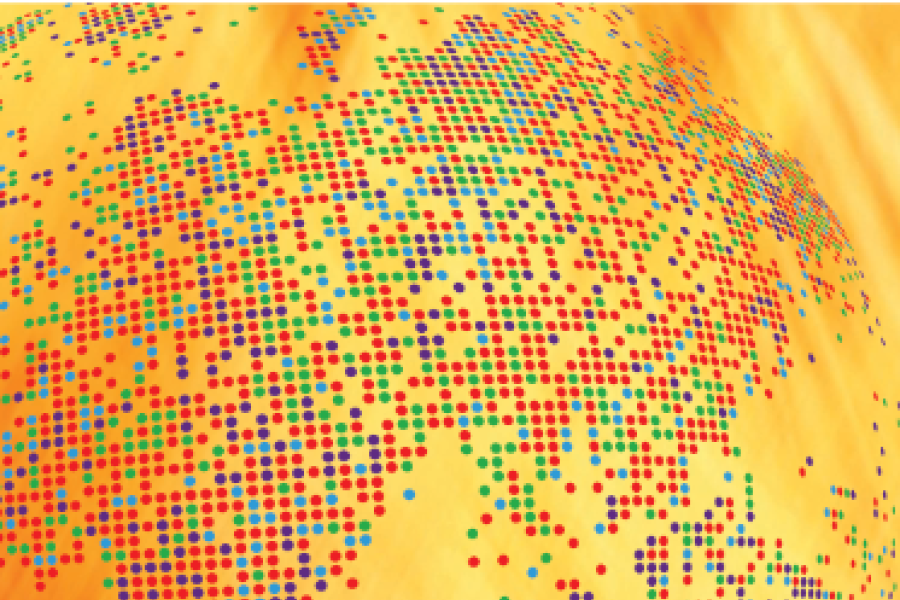 Different triggers are bringing people onto the streets: the cost of a train ticket, the price of petrol, political demands for independence. A connecting thread, though, is deep and rising frustration with inequalities. Understanding how to address today’s disquiet requires looking “Beyond Income, Beyond Averages and Beyond Today,” as this Human Development Report sets out to do. Too often, inequality is framed around economics, fed and measured by the notion that making money is the most important thing in life.

But societies are creaking under the strain of this assumption, and while people may protest to keep pennies in their pockets, power is the protagonist of this story: the power of the few; the powerlessness of many; and collective power of the people to demand change. Going beyond income will require tackling entrenched interests—the social and political norms embedded deep within a nation’s or a group’s history and culture. Looking beyond today, the 2019 Human Development Report articulates the rise of a new generation of inequalities.

Just as the gap in basic living standards is narrowing, with an unprecedented number of people in the world escaping poverty, hunger and disease, the abilities people will need to compete in the immediate future have evolved. A new gap has opened, such as in tertiary education and access to broadband—opportunities once considered luxuries that are now considered critical to compete and belong, particularly in a knowledge economy, where an increasing number of young people are educated, connected and stuck with no ladder of choices to move up.

At the same time, climate change, gender inequality and violent conflict continue to drive and entrench basic and new inequalities alike. As the Human Development Report sets out, failure to address these systemic challenges will further entrench inequalities and consolidate the power and political dominance of the few. What we are seeing today is the crest of a wave of inequality. What happens next comes down to choice. Just as inequality begins at birth, defines the freedom and opportunities of children, adults and elders, and permeates those of the next generation, so, too, policies to prevent inequalities can follow the lifecycle. From pre–labour market investments in the health and nutrition of young children to in and post–labour market investments around access to capital, minimum wages and social services, politicians and policymakers have a battery of choices that, if correctly combined for the context of each country or group, will translate into a lifelong investment in equality and sustainability.

Making those choices starts with a commitment to tackling the complexity of human development—to pushing the boundaries to help countries and communities realize the Sustainable Development Goals. This is the mission at the heart of the United Nations Development Programme, working together with the 170 countries and territories we serve.

Some 40 years ago the founding father of human development, Professor Amartya Sen, asked a deceptively simple question: equality of what? He answered with equal simplicity: of the things we care about to build the future we aspire to.

Professor Sen’s words help us to take a fresh look; to go beyond growth and markets to understand why people take to the streets in protest, and what leaders can do about it. I would like to thank all those who have taken this journey of exploration with us over the past 12 months, and I encourage you to read on.