A symposium titled Human Rights: Voices of Youth was organized at the Turkish Grand National Assembly on 10 December on the occasion of Human Rights Day. 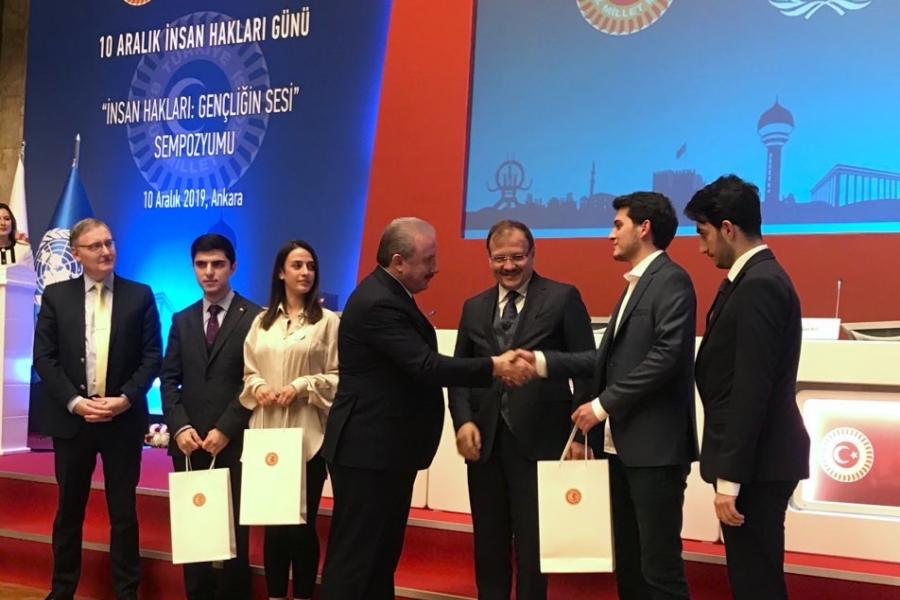 Prof. Mustafa Şentop speaker of the Turkish parliament said there are two fundemantal legal documents accepted universally and these are Human Rights Declaration and the Convention on the Rights of the Child.

“Turkey not only continues its struggle for its own people to live decent lives, but also continues to be the voice of people of the World who are not able to advocate for their rights” said Şentop.

Speaking at the event UN Turkey Officer in Charge Alvaro Rodriguez said human rights is at the center of Sustainable Development Goals.

Youth is bringing innovative ideas for a better World stated Rodriguez and emphasized that Turkey is one of the pioneers since the age for becoming elected has been taken down to 18 and this gives young people a chance to be active in the parliament and politics.

Hakan Çavuşoğlu, Chair of Human Rights Inquiry Commission of the Turkish Parliament said if Turkey can transform the young population potential of Turkey to opportunities in economy and other fields, it could become one of the strongest and developed countried of the World and can give direction to World economy and politics.

They symposium organized for the Human Rights Day at the parliament also included 2 panels where young people shared their ideas and opinions. 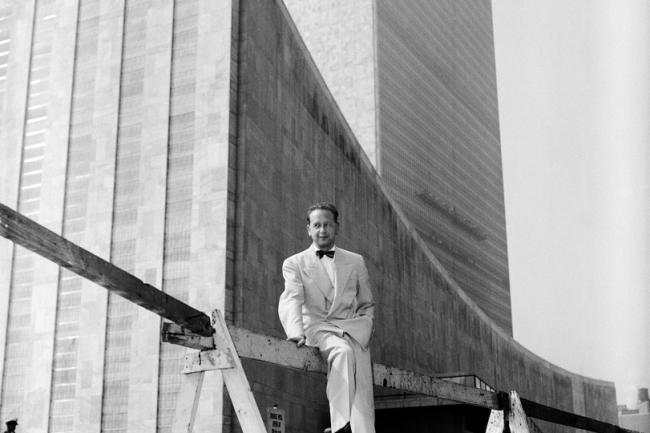 New York, NY. The Dag Hammarskjöld Fund for Journalists is now accepting applications from professional journalists for its 2020 fellowship program. 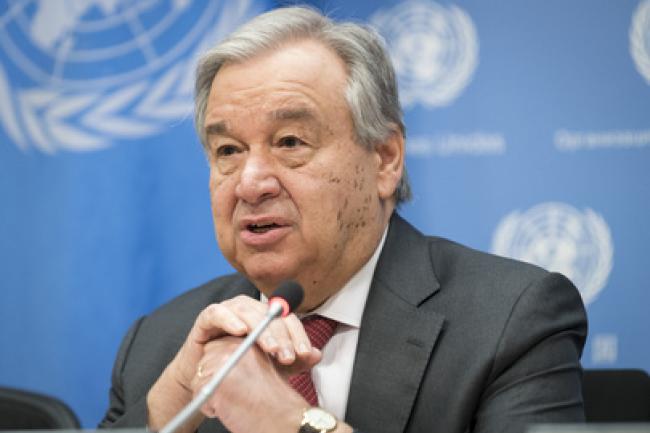 Rising instability and unpredictable geopolitical tensions have led to a “wind of madness” across the world, Secretary-General António Guterres said on Tuesday. 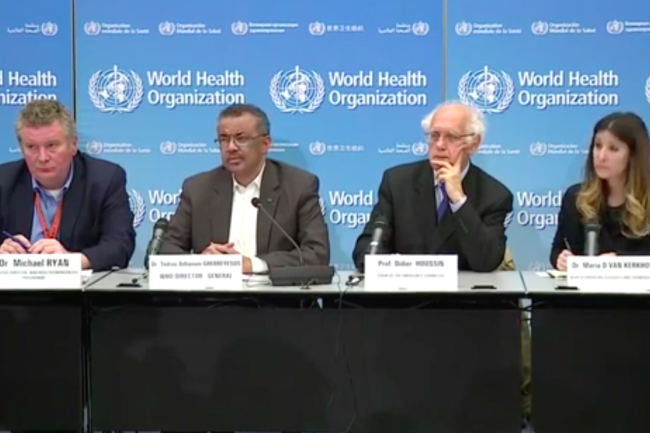