Guterres: The current “senseless” cycle of violence in the Middle East must end now" 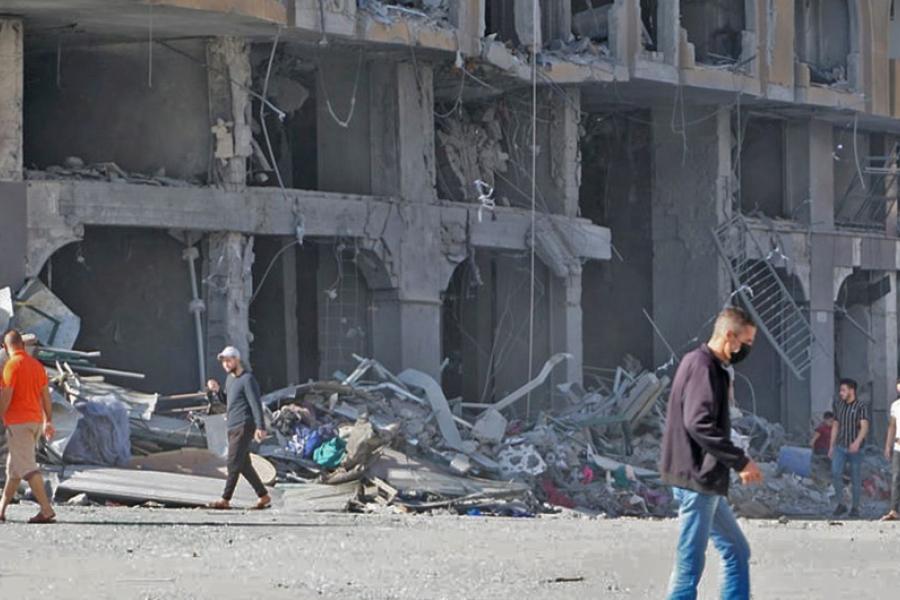 Escalated hostilities in the Gaza Strip have resulted in further casualties and large-scale displacement, 12 May 2021.

The current “senseless” cycle of violence in the Middle East must end now, UN Secretary-General António Guterres said in remarks to a Security Council meeting held on May 16 in response to the crisis.

Describing the hostilities as “utterly appalling”, the Secretary-General warned that hopes of coexistence and peace between Palestinians and Israelis are being pushed even farther to the horizon.

“Fighting must stop.  It must stop immediately,” he said.  “Rockets and mortars on one side and aerial and artillery bombardments on the other must stop.  I appeal to all parties to heed this call.”

The virtual Council meeting, which was attended by several Foreign Ministers as well as ambassadors, was held amid the most serious escalation in Gaza and Israel in years. Clashes have also broken out across the occupied West Bank, including East Jerusalem.

The Secretary-General feared the violence could have devastating far-reaching consequences.

“The fighting risks dragging Israelis and Palestinians into a spiral of violence with devastating consequences for both communities and for the entire region,” he said.

“It has the potential to unleash an uncontainable security and humanitarian crisis and to further foster extremism, not only in the Occupied Palestinian Territory and Israel, but in the region as a whole, potentially creating a new locus of dangerous instability,” he said.

The UN chief stressed that the only way forward is to return to negotiations towards a two-State solution, but the fighting is making this goal even more challenging.

He reiterated UN commitment to working with the Israelis and Palestinians,  and with international and regional partners, to realize a lasting and just peace.

“This senseless cycle of bloodshed, terror and destruction must stop immediately,” he said. 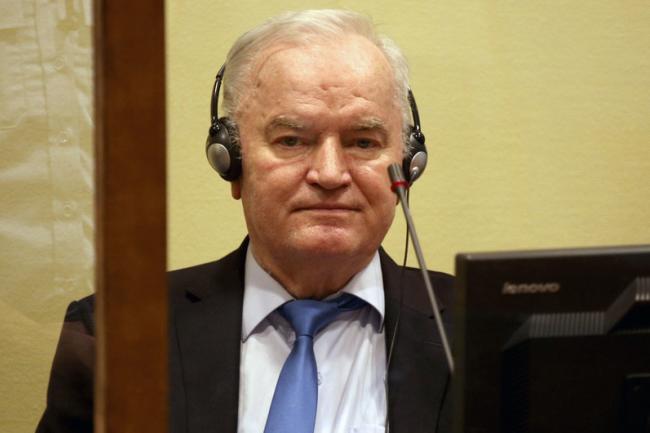 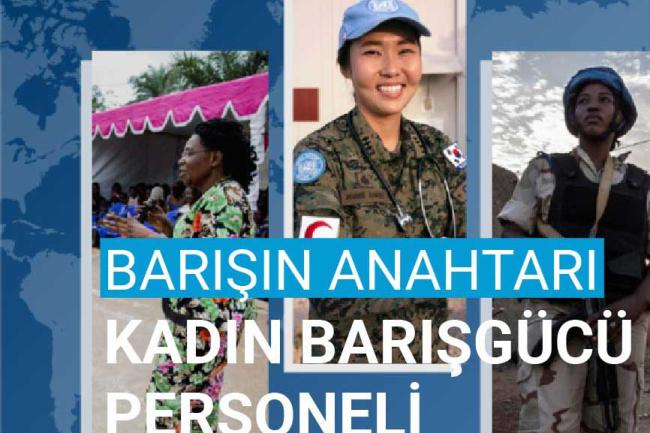 UN salutes ‘dedication and bravery’ of peacekeepers; recognizes contributions of youth toward peace

International Day of UN Peacekeepers on youth, peace and security, the UN chief said “peace cannot be achieved without the active participation of young people" 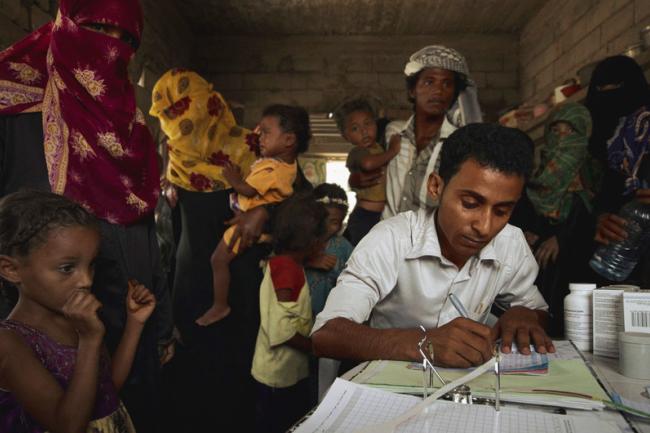 Tools to protect civilians in conflict exist, but not the will to apply them, Lowcock tells Security Council

The international legal framework and tools are all there to protect civilians caught up in conflict Mark Lowcock told Security Council.