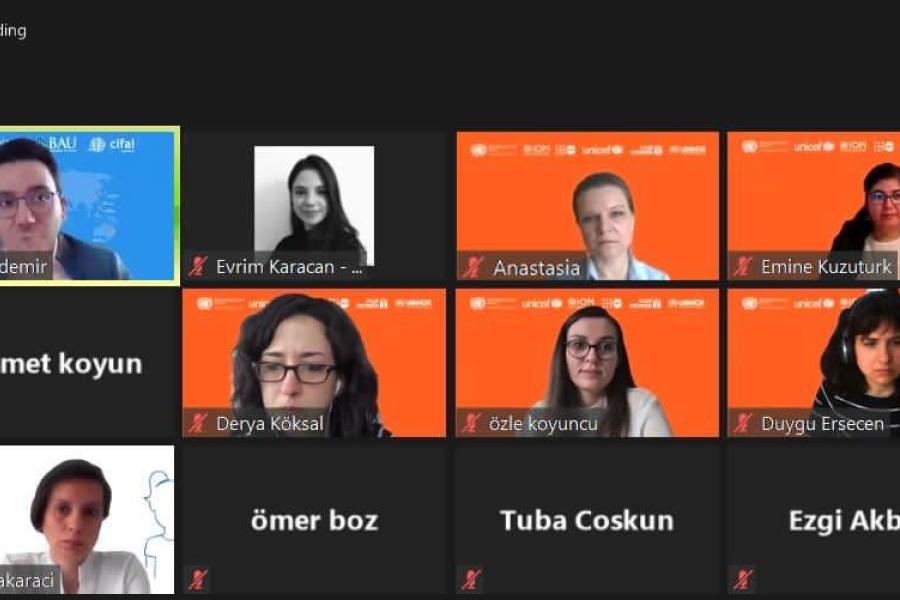 United Nations keeps working for prevention of child early and forced marriages which is globally accepted as a form of violence.

At the webinar moderated by Ahmet Aydemir, Director of CIFAL İstanbul, UNITAR, representatives from UNICEF, IOM, UNFPA, UN Women and UNHCR which are the agencies implementing the UN Turkey Joint Program on CEFM gave important information on the issue. Prof. Aslı Makaracı Başak from Bahçeşehir University Law Department explained the legal situation in Turkey around CEFM.

The overall objective of the United Nations Joint Programme on the Prevention of Child, Early and Forced Marriages is to protect girls, boys and all adults at risk from child, early and forced marriages and the negative consequences of these marriages.

The total number of girls married in childhood stands at 12 million per year which is 21 per cent of all girls globally, and it is estimated that by 2030 more than 120 million additional girls will marry before their 18th birthday said Özle Koyuncu, UNICEF Turkey Child Protection Officer. Economic problems, social norms, gender inequality and not being able to access quality education are the causes that contribute for CEFM to still continue, added Koyuncu.

During the webinar attended mostly by Bahçeşehir University students Emine Kuzutürk Savaş from UNFPA Turkey Office said that CEFM is seen in all regions of Turkey and it is highest in the Southeast region with a 23 per cent.

Emine Kuzutürk underlined that CEFM causes very important risks for health of girls. Among the main cause of death for girls at the age between 15-19 years is pregnancy and complications related to birth she explained.

A Material Database compiled from the materials on Child, Early, and Forced Marriages produced or used in Turkey is available at https://www.cocukyastaevliligeson.org  she added

According to a recent research conducted in Turkey for the first time by UN Women on male perception of CEFM 25 per cent of the men in the study thinks after 15 years of age a girl is no more a child said Duygu Erseçen UN Women Turkey’s CEFM Project Coordinator.

According to the reseaarch especially fathers, followed by their mothers and family seniors steer girls and boys for early marriages Erseçen said. Majority of the participants of the research knew that marriages before 18 years of age is against law.

Erseçen said behavior change for CEFM is possible with changes and transformation in perception of gender in the society.

Research study on the perception of men and boys on child, early and forced marriages in Turkey can be accessed from this link.

Prof. Dr. Aslı Makaracı Başak from Bahçeşehir University explained the regulations and laws around marriages before 18 years of age in Turkey. She emphasized that the judges make the decisions for under age marriages. Under the 2002 Civil Code in Turkey, the minimum marriage age for women and men is 17. The Civil Code also states that ‘marriage of a person (both men and women) of the age of 16 is allowed by the court decision based on exceptional circumstances’.

Speaking at the webinar Anastasia Sağlam from IOM’s Turkey office explained that CEFMs are accepted as a form of human trafficking. Forced marriages increase the risks for sexual exploitation, forced work and home imprisonment she added. Human trafficking is a form of modern slavery she emphasized.

During the webinar videos are also shared with the participants aiming to raise awareness for CEFM. 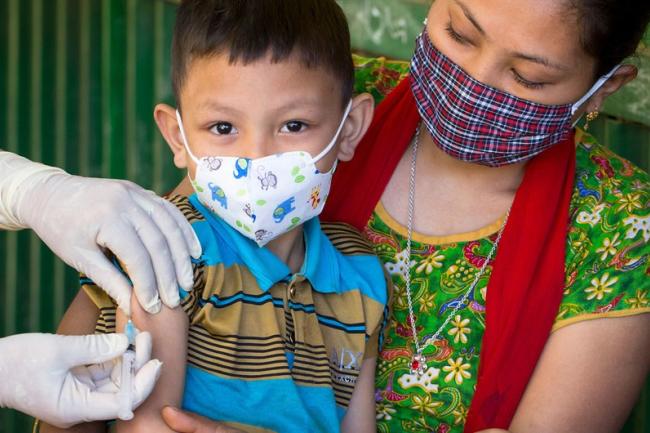 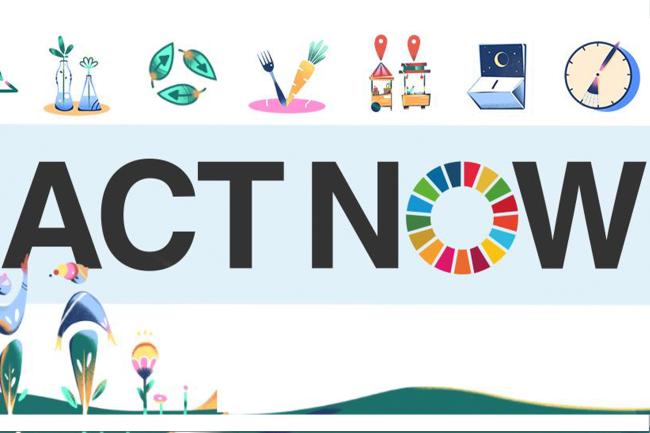 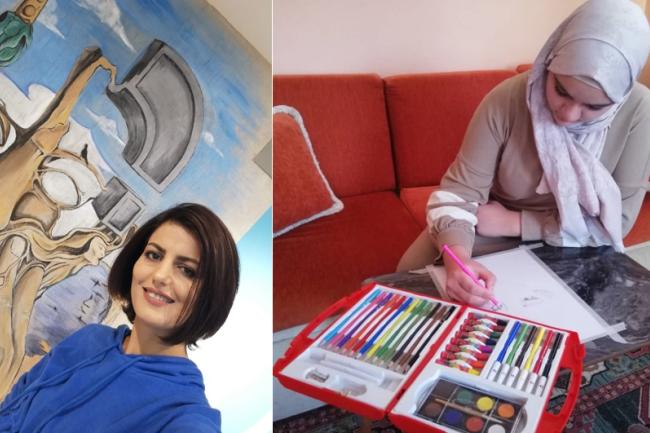