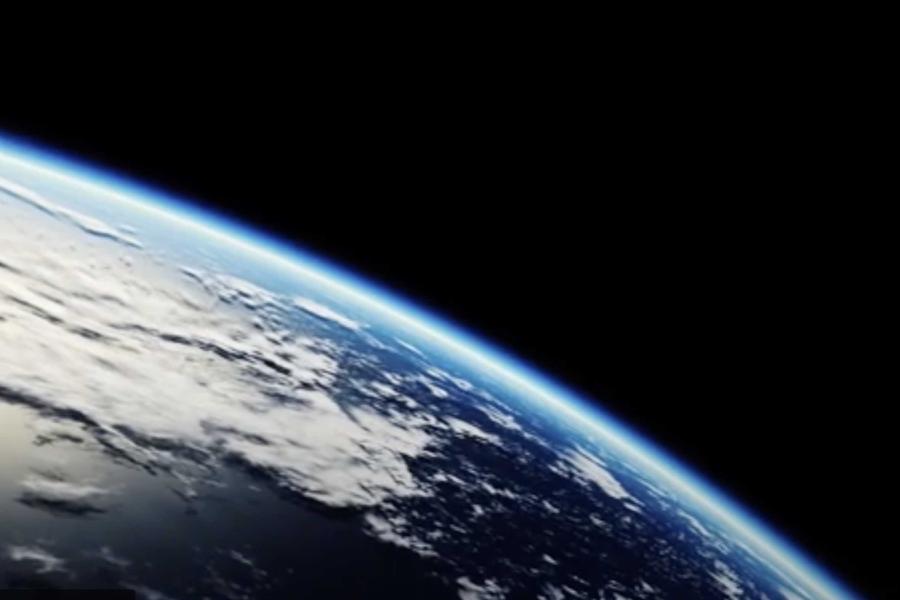 Proposal of Law on approval of the Montreal Protocol Amendment (Kigali Amendment – 2016) which was agreed on 28th Meeting of Parties was approved by the Grand National Assembly of Turkey and published in the Official Gazette dated March 11, 2021 numbered 31420.

The Montreal Protocol on Substances that Deplete Ozone Layer was amended during 28th Meeting of the Parties (MOP 28) to Montreal Protocol in Kigali, Rwanda in October 2016 to include the gradual reduction of the production and consumption of hydrofluorocarbons (HFCs) with high global warming potential which are considered among the most dangerous greenhouse gases. Although HFCs do not have the impact on ozone layer, it is known that they affect climate change thousand times more than carbon dioxide. By the Kigali Amendment, strong greenhouse gases that stimulate the climate change have begun to be rapidly reduced all over the world.

Being a party to Kigali Amendment, Turkey, demonstrating the importance of the fight against climate change, has committed to reducing the production and consumption of HFCs by more than 80 percent over the next 30 years along with other parties. With this phase out program, it is expected to prevent more than 80 billion metric tons of carbon dioxide equivalent emissions by 2050 while protecting the ozone layer. In this way, Turkey increases its contribution to combating climate change in line with the Montreal Protocol and Paris Agreement.

Approved by 115 countries including Turkey, it is clearly seen that Kigali Amendment activities contribute greatly to the Paris Agreement aimed at limiting global warming to 1.5 degrees by reducing up to 0.4 °C.

Within this transition period, United Nations Industrial Development Organization (UNIDO) continues to implement and develop projects to provide technical support for the sector’s transition from HFCs to ozone and climate friendly alternatives and to reduce greenhouse gas emissions by the activities related to Kigali Amendment as well as for awareness raising, capacity building and harmonization and implementation of policies in order to facilitate the adaptation to Kigali Amendment in Turkey with the cooperation of the Ministry of Environment and Urbanization. 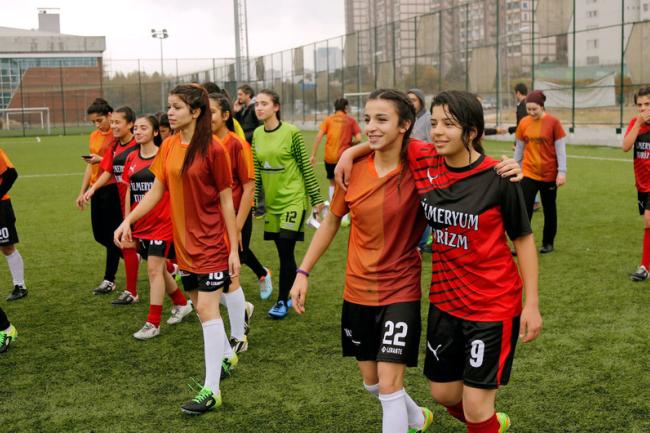 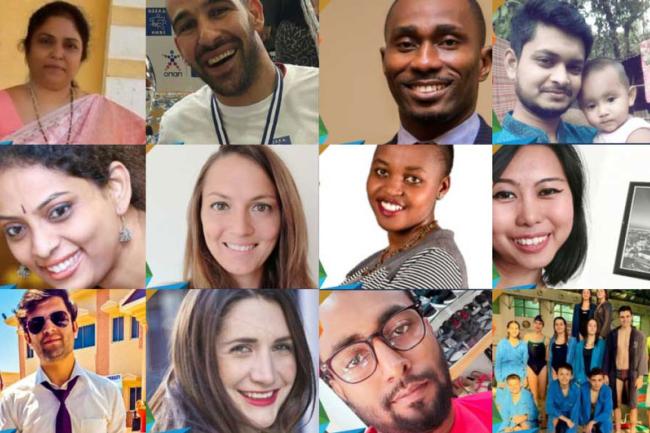 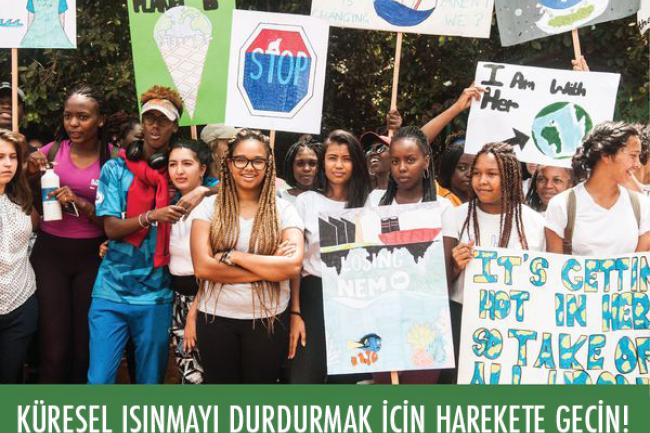 Carbon neutrality by 2050: The World’s most urgent mission